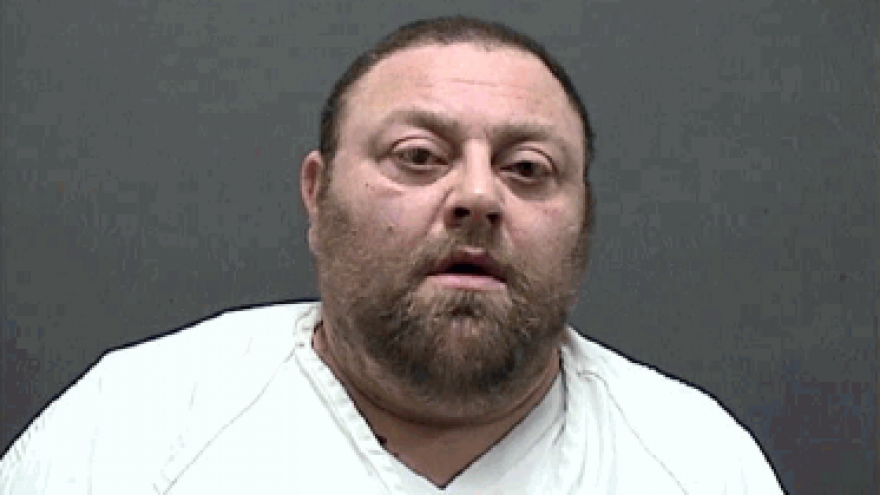 According to the criminal complaint, officers from the Racine Metro Drug Unit made controlled buys from Bilotto several times throughout the months of April and May.

The confidential informant met Bilotto at De Pizza Chef, located at 235 Main Street, in the city of Racine.

Several of the buys were conducted in a brown shed located directly behind the restaurant.

On one incident, the controlled informant purchased 11 white oval pills which were later identified as acetaminophen and oxycodone hydrochloride also known as Percocet.