KENOSHA, Wis. (CBS 58)-- A Kenosha family is mourning the loss of their 7-month-old daughter after a bacterial infection was discovered too late. They claim the hospitals they took her to didn't do enough to help their baby and now they want justice.

Charles and Rocio Cunningham are sharing their story as an alert to parents on the importance of fighting and demanding more from doctors, especially when there is a serious medical problem with your child. They say doctors did not act in time to help their child who was fighting for her life.

The Cunninghams rushed their daughter, Calani Sol, to the emergency room at Aurora Medical Center in Kenosha on Feb 20. They say she wasn't feeling well. 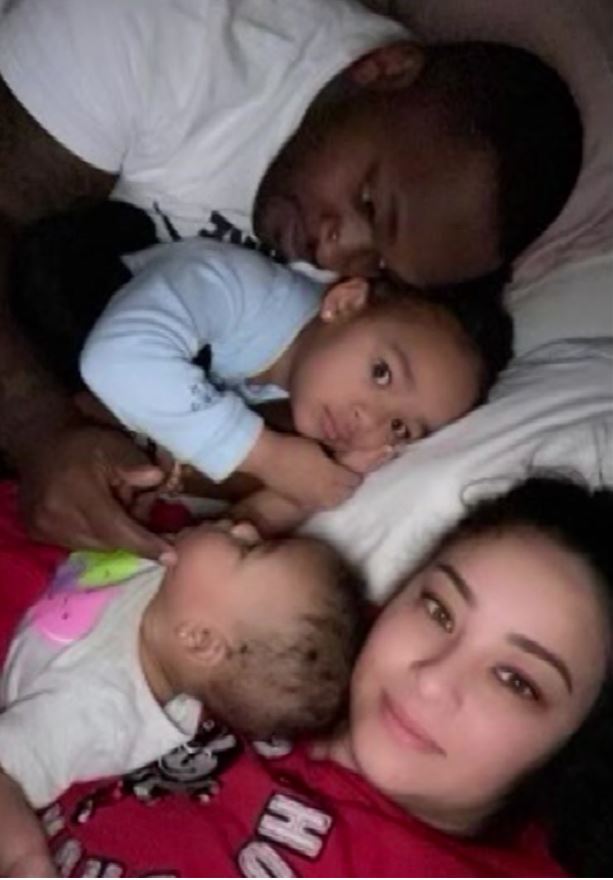 Doctors diagnosed her with Covid-19 and sent them home with instructions to treat her symptoms. Calani however, was not improving.

They then took her to Children's Hospital in Milwaukee, begging the doctors to do more tests on her. They said the doctors told them her symptoms were normal in Covid patients.

"She wasn't eating, her stomach then got rock hard and her neck also became very swollen. According to them (doctors), this was all normal because she had tested positive for Covid," said Cunningham.

Eventually, she got worse and died on Feb 25 from MRSA, a staph infection.

"We, as parents, took her to the best place for children in hopes that they would find out what's wrong with her and fix her so we can bring her back home, and they just allowed her to get worse right before their eyes," said Cunningham.

Now the family is taking legal action, saying negligence led to her death.

"It's very frustrating to us because they have so many resources at both hospitals that I took her to, but both areas were very negligent and they didn't want to do more other than just label her as a Covid patient," said Cunningham.

"She was happy. That's the first thing that always comes to my mind when I think about Calani is just how happy of a baby she was and how great of a baby she was," said Charles Cunningham, Calani's father.

In a statement, Children's Hospital responded to the incident saying: "Children's Wisconsin is committed to providing the best and safest care to every child and family we serve, and we have a process in place to review concerns and work with families."

Aurora has issued a statement regarding the passing of Calani Sol:

"The safety of our patients is always our top priority, and our hearts go out to this family for their unimaginable loss."

"It's horrible to lose our 7-month-old baby who was a joy in this house. We want to be able to share her story and hope that when parents are reading this story, they learn from what we went through," said Cunningham.

The family is planning a fundraiser on April 16 at Johnny's Pour House in Pleasant Prairie to help with medical and legal fees and most importantly, raise awareness to others by sharing their story.

More details on that and a link to the GoFundMe page to help with costs can be found here.