NOW: Kenosha family speaking out against the possibility of parole for a man who killed their brother

KENOSHA, Wis. (CBS 58) – A Kenosha County family is speaking out against the possibility of parole for a man who killed their brother 35 years ago. 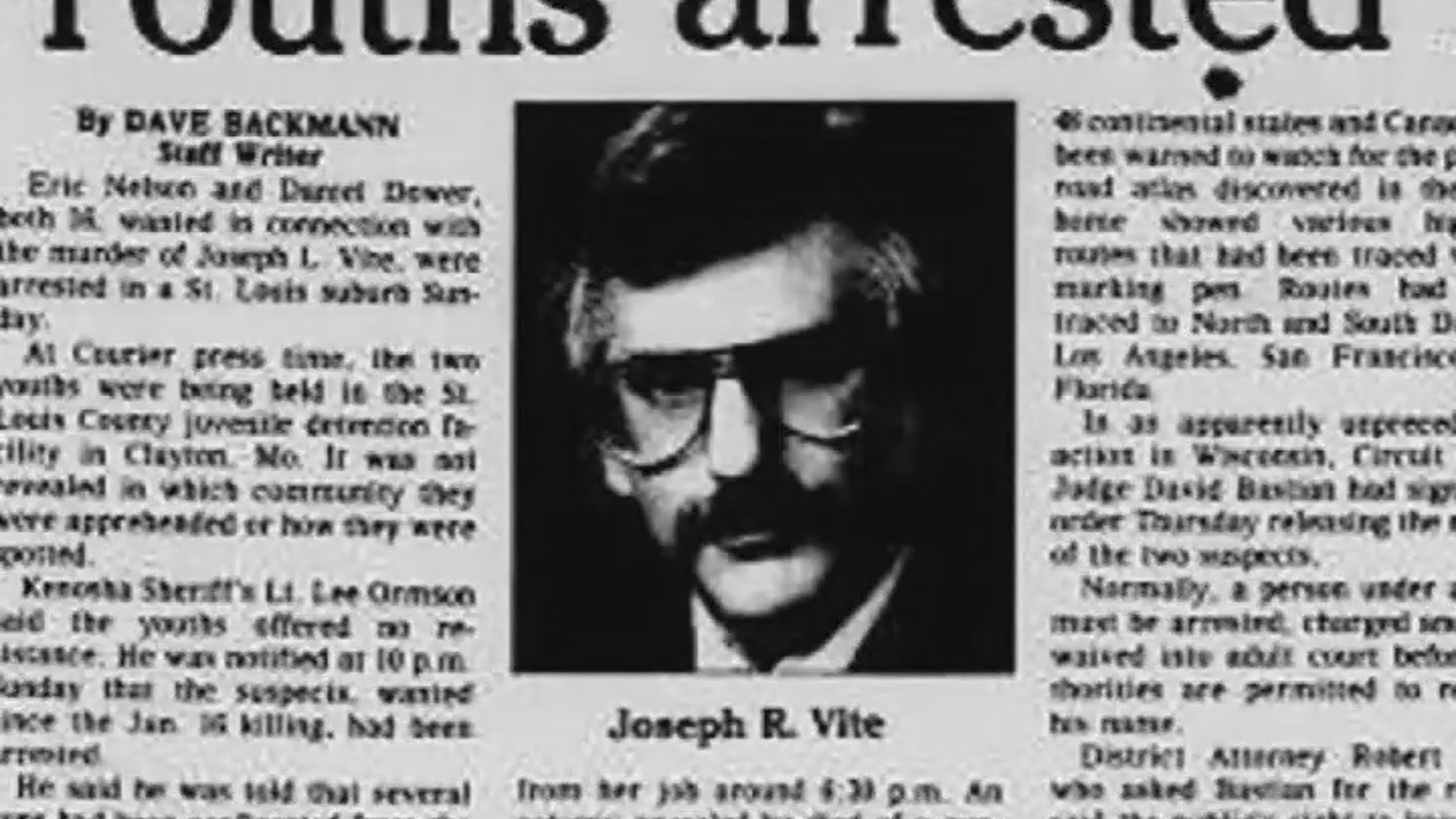 The murder of Joseph Vite happened by his adoptive son and a classmate; both who were 16 at the time.

On January 16, 1985, Joseph Vite was shot and killed by 16-year-old Eric Nelson as he walked into this home.

The teen told the court he had been recruited by Vite’s adoptive son who told him he was being abused.

Thirty-five years later his family says he has not been forgotten.

“His mother and father, till the day they died, went to the cemetery every day,” says Brenda Vite, Joseph’s sister-in-law. “They went through many Christmas’, and that is all they thought about was their son who was murdered.”

The family continues the fight.

“It’s not like he was hit by a car,” says Brenda. “It was a closed casket because they couldn’t even show him. So that’s how it’s affected our family for over 30 years.”

Nelson was sentenced to life in prison with a chance at parole, which will come up for the first time on May 20th. 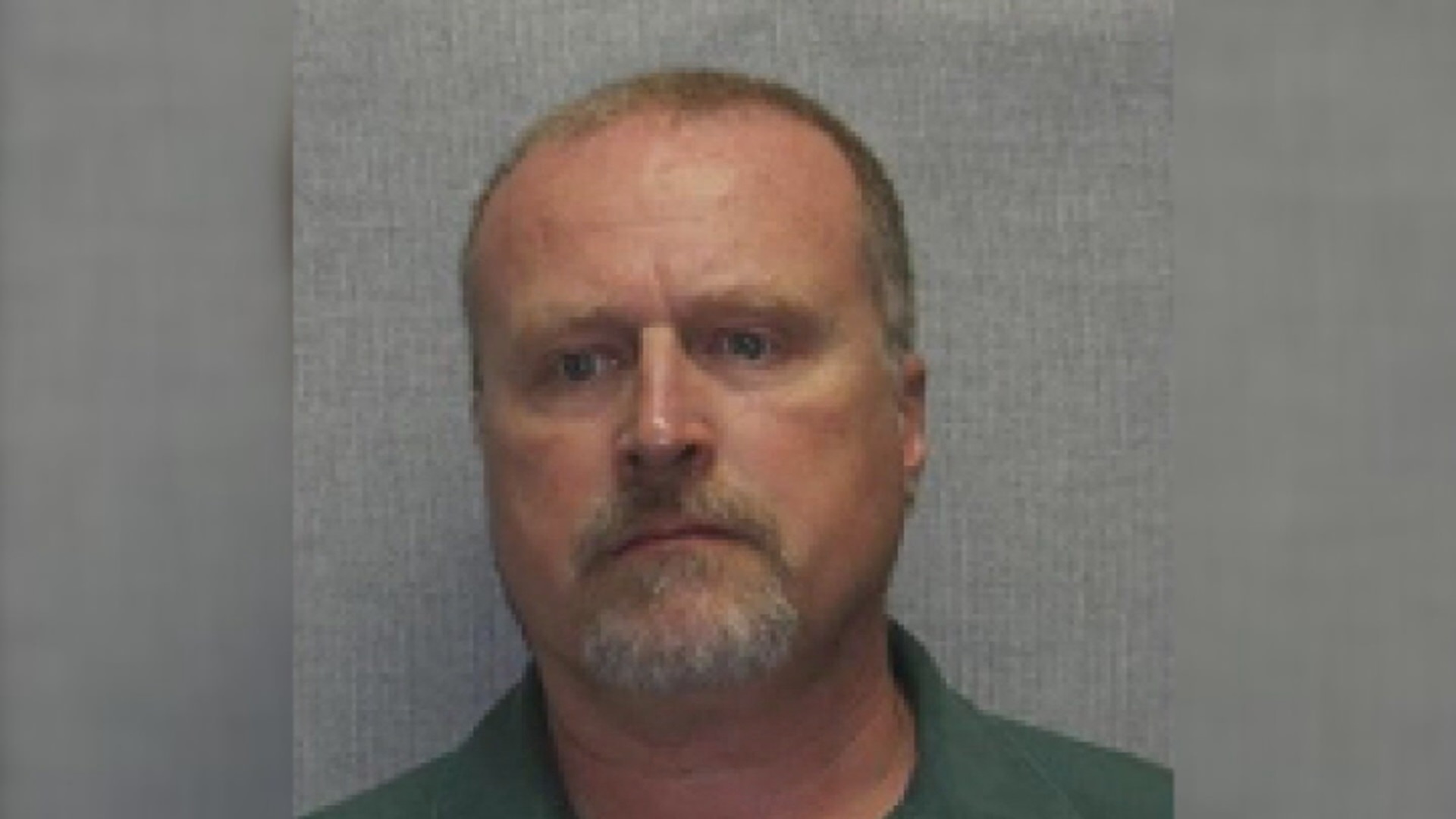 That’s why the family along with the county executive and district attorney has created a petition to prison officials, hoping to collect 1,000 signatures.

“We want to send a message to the prole commission and help them do their job,” says Kreuser.

If the crime had been three years later, in 1988, law changes in Wisconsin would have made it harder for Nelson to even be considered for parole.

“The only sentencing structure available to the judge, who called this crime an assassination, before the law changed was one where the family had to relieve this every year,” says Michael Graveley, District Attorney.

“I just hope the commission listens to what we have to say,” says Ed Vite, Joseph’s brother.

That parole hearing is scheduled to take place at the end of May for Nelson.