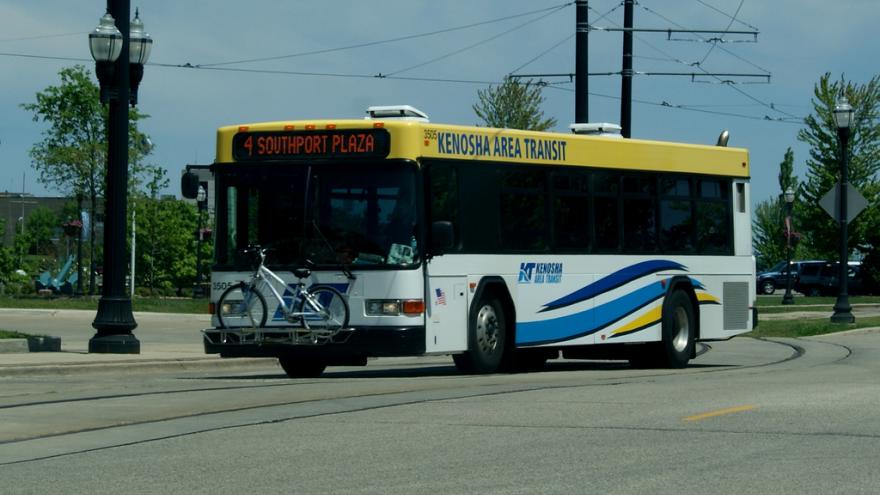 The public transportation bus was an expansion of the West Side bus program that started in 2017 to accommodate mass transit users that work at or west of I-94.

"While we continue to analyze West Side mass transit, the ridership count for the Kenosha Beef Express has not met our expected usage that would justify the cost of operation," said transit director Nelson Ogbuagu. "It was a pleasure to have served the few Kenosha Beef employees who took the opportunity to ride with us."