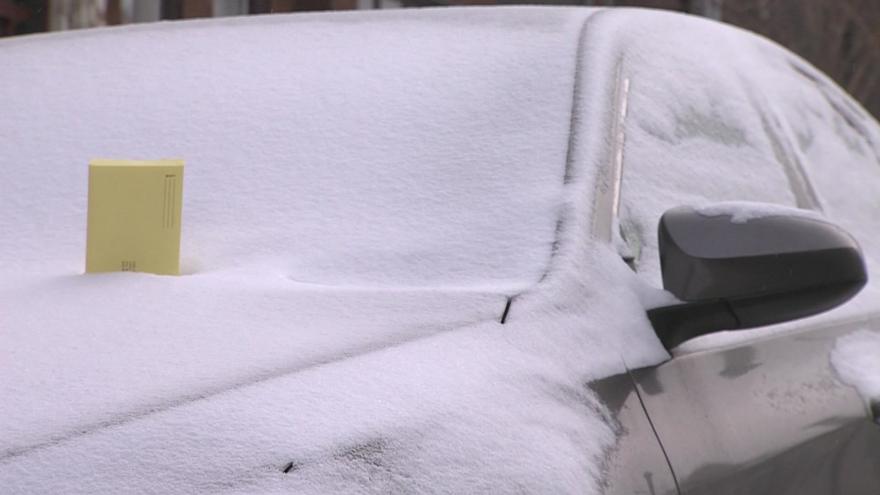 The National Weather Service  has issued a blizzard warning for Racine, Kenosha, and Walworth counties. Strong winds between 30 and 40 miles per hour are expected to develop along with 5” to 8” of snow which will cause issues tonight.