Kenosha DA: Officers not at fault in deadly police chase 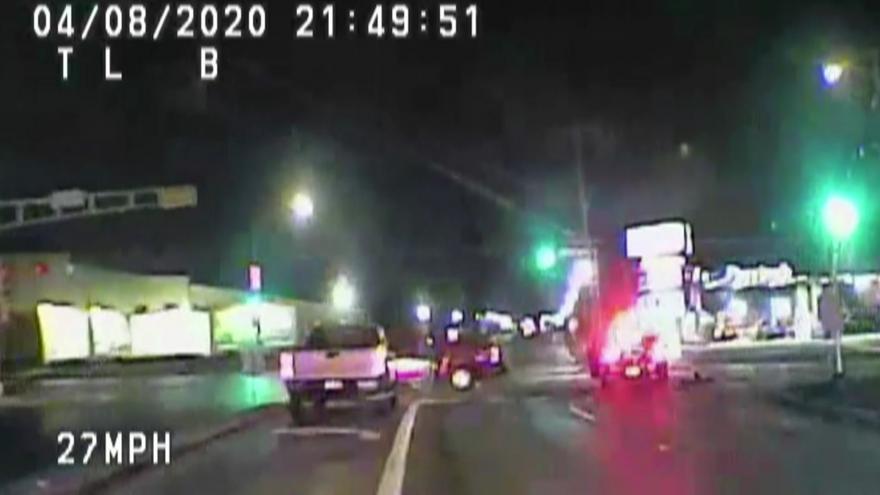 KENOSHA, Wis. (CBS 58) -- The Kenosha County District Attorney does not believe officers contributed to the death of a driver in a deadly police chase.

Police say they were looking for a suspected gunman.

The original report said they spotted a car matching the description of the suspect's vehicle.

The driver of that car, Damien Quinonez, took off from police and hit a second vehicle near Sheridan and Highway 158, right outside of Lou Perrine's.

Quinonez died from his injuries.

Officials did not say if he was the person they were looking for in the shooting investigation.