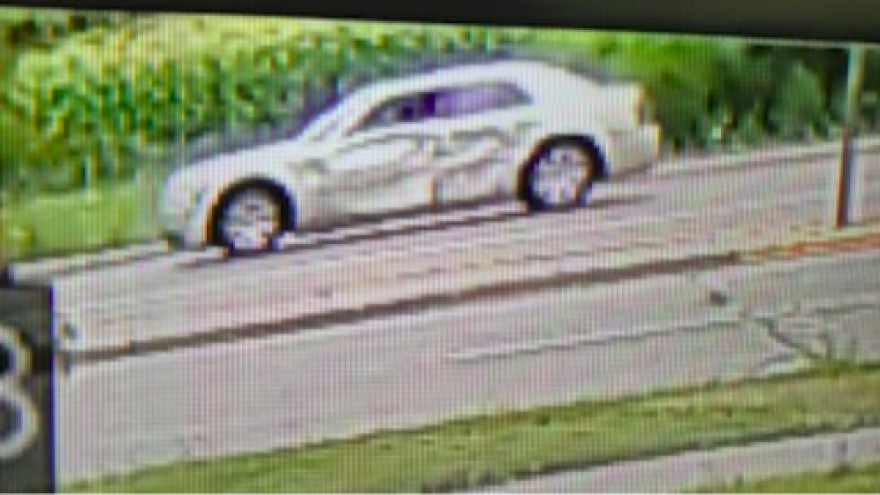 KENOSHA COUNTY, Wis. (CBS 58) -- The Kenosha County Sheriff's Department is asking the public for help in identifying the suspects and vehicle involved in a daytime burglary to an outbuilding located at a private residence in the Village of Somers.

The burglary was disrupted by the homeowner, the Sheriff's Department confirms.

The suspects fled westbound on 12th Street then north on 22nd Avenue toward Racine County.

The car is described as a silver-colored Chrysler 300. It was moderate damage along the driver's side doors after crashing into the property owner's vehicle while fleeing the scene.

Evidence recovered from the scene included a black colored driver’s side mirror (associated with the Chrysler 300) and glass fragments consistent with having a broken side window as a direct result of the crash with the homeowner’s vehicle.

The broken window is believed to be the front driver’s window.

If anyone has any information, you're asked to call the Kenosha County Sheriff's Department at 262-605-5186.