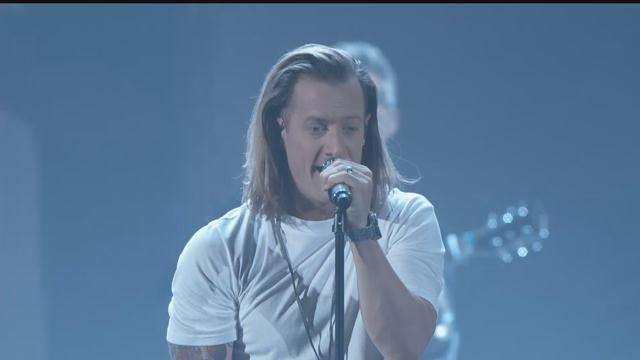 Some fans are calling music duo Florida Georgia Line "Anti-Police" after a request they made concerning their country thunder performance in Kenosha County last weekend.

But the sheriff's office says they had to deny that request as it's protocol for them to be at Country Thunder, Sheriff David Beth says he was surprised by the band's request.

Florida Georgia Line's management has since explained that they have their own security detail and that would free up local law enforcement to do other things at the festival. in fact, the band made a similar Request at a performance in Jones County Iowa.

Sheriff Beth says there were no issues during their Friday night performance. A spokesperson for Country Thunder says the duo put on a great show and there were no further issues from the band.

“The band tweeted that they have nothing but love and respect for law enforcement, but having officers present backstage would be redundant since they have their own security,” said Kenosha Sheriff David Beth.