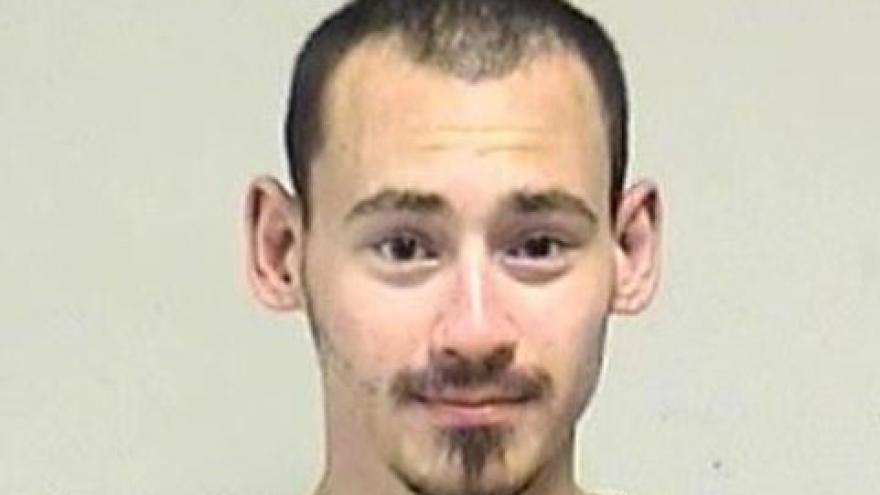 Court records show that in May, Alexey B. Hufnagle, 21, was charged with felony theft, misdemeanor theft, use of an individual's personal information, and fraudulent use of a credit card. He now faces two additional counts of unauthorized use of personal information.

According to a criminal complaint, officers were called on March 22 when Hufnagle failed to return a car to a female relative. The woman believed he may have taken it to the airport without permission in order to fly to Italy, where his girlfriend was studying abroad. The car was found parked at Milwaukee's Mitchell International Airport, and a detective was able to confirm that he had traveled to Milan.

Police were contacted again on April 8, when the relative discovered fraudulent activity on her credit cards. After looking over her account, she totaled $4,500 worth of unauthorized purchases. She told officers that Hufnagle had her card number memorized, and must have made the purchase online. According to the complaint, multiple travel-related payments were made, as well as a purchase of more than $100 worth of Plan B and condoms.

On April 22, another family member contacted authorities when she noticed charges on her credit card that she had not authorized. The woman told officers that she believed Hufnagle had taken her card from her wallet, and a detective later determined that it was used it to purchase tickets for himself and his girlfriend to travel from London to Brussels.

A warrant was issued for Hufnagle's arrest in May, according to court records, and he was taken into custody in July. According to the criminal complaint, he was already on probation for a 2018 conviction for fraudulent use of a credit card, and he was not legally allowed to leave the state.

Charges filed in May indicate that Hufnagle was held on a cash bond of $5,000. The most recent charges filed in August show a signature bond of $2,000. Hufnagle must surrender his passport if released.