Tyler and Jacob Huffhines' arrest made national news. The brothers are being charged with eight felonies between them.

For 20-year-old Tyler, who Kenosha County Sheriff David Beth has called "the ringleader of the operation," it's going to take half a million dollars to get him out of bail. Authorities say he was manufacturing up to 5,000 vaping cartridges a day. Tyler Huffhines told officers he had ten people working for him, filling the cartridges with THC oil, the illegal active ingredient in marijuana.

Both appeared in court Thursday and were bound over for trial. They're due back in court for arraignment on October 23. 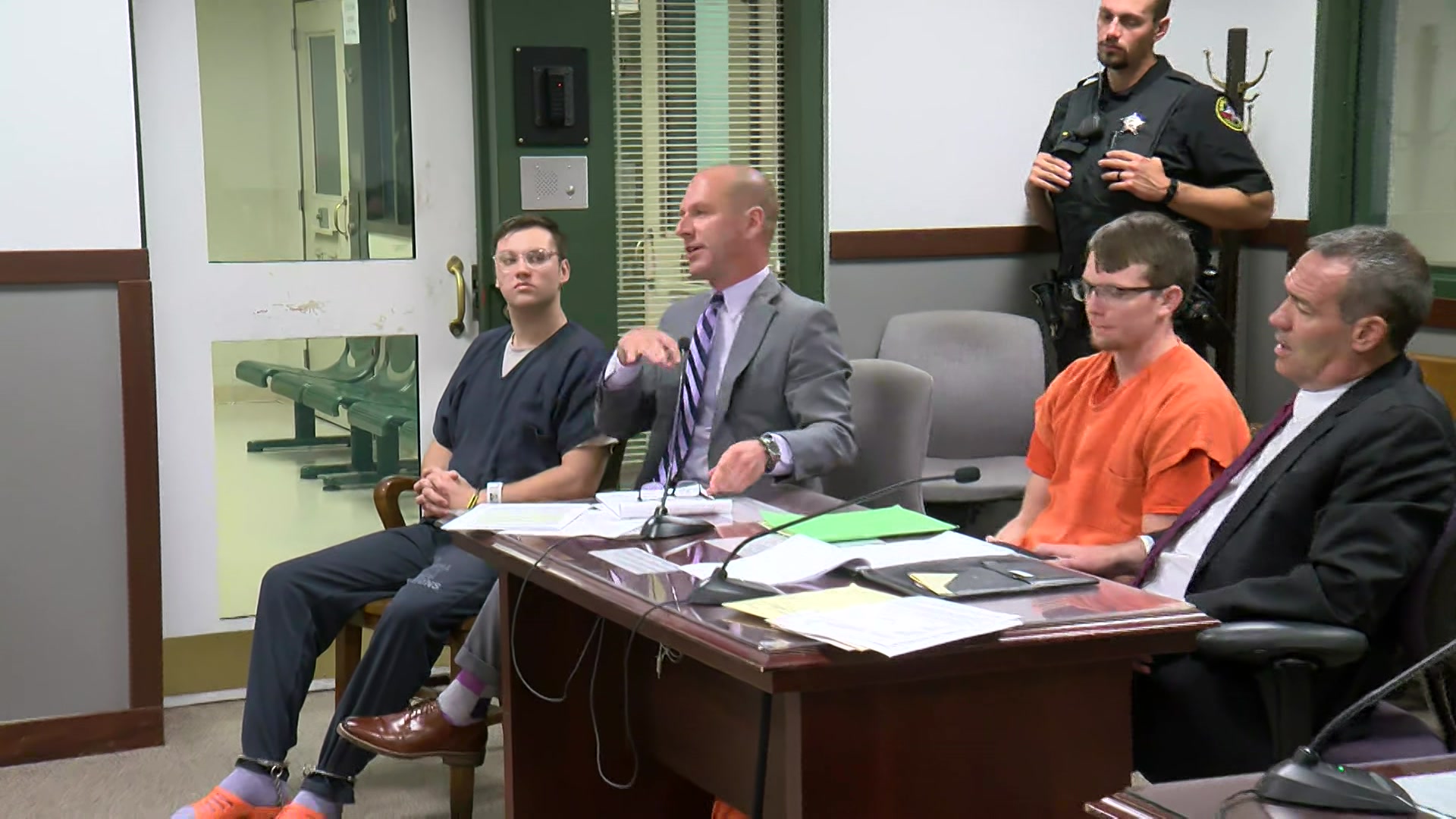 Jacob and Tyler Huffhines in court