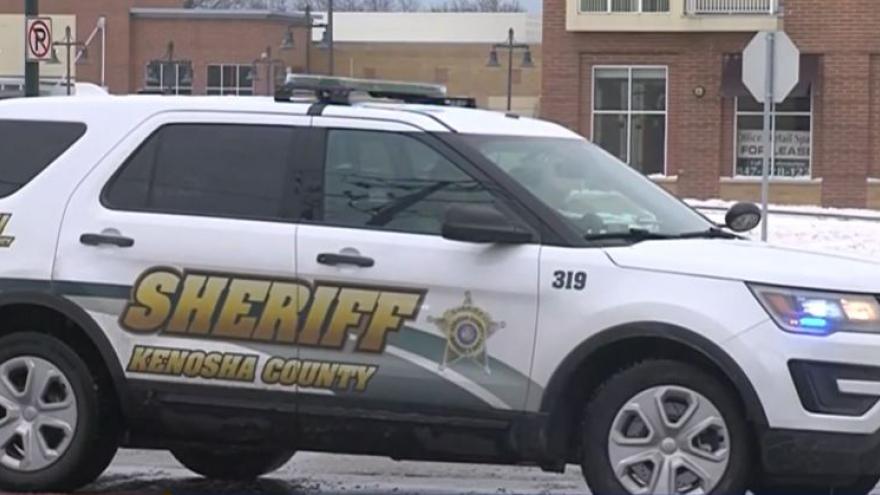 Kenosha County sheriff's deputies and Salem Lakes Fire Department responded to the area near 286th and Wilmot around 3:09 a.m. for a report of vehicles on fire near a home.

First responders located two vehicles on fire in the driveway and fire on the exterior portion of the home.

The vehicles were destroyed and the house sustained minor damage, according to the Sheriff's Department.

Officials say the property appears to have been targeted.