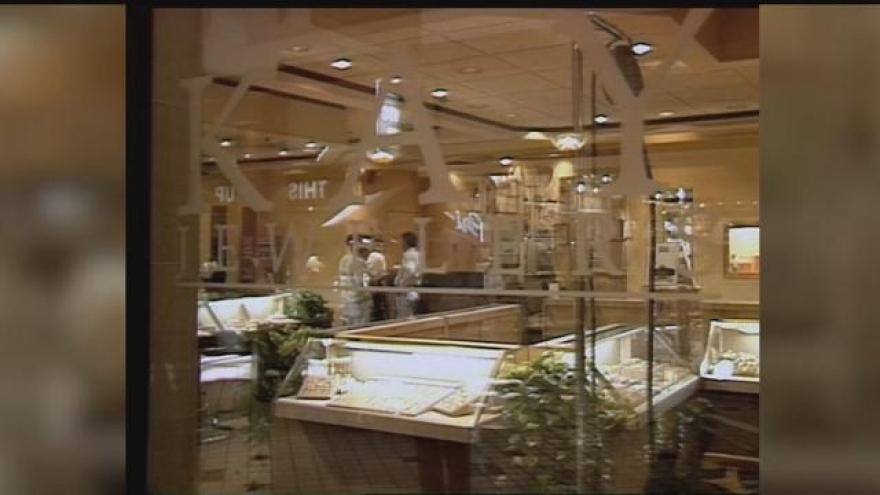 The parent company of Kay Jewelers and Jared is battling allegations of fostering a culture of sexual harassment and discrimination.

Sterling Jewelers has been in arbitration with hundreds of former employees for nearly a decade.

Documents in the case were made public on Sunday.

Some 69,000 current and former employees are involved.

One filing alleges instances of women being solicited for sex - sometimes in exchange for employment benefits.

It also describes cases of sexual assault and rape.

The company is also accused of routinely paying women less than men.

A spokesman told the Washington Post, Sterling investigated the allegations, concluding that they were unsubstantiated.