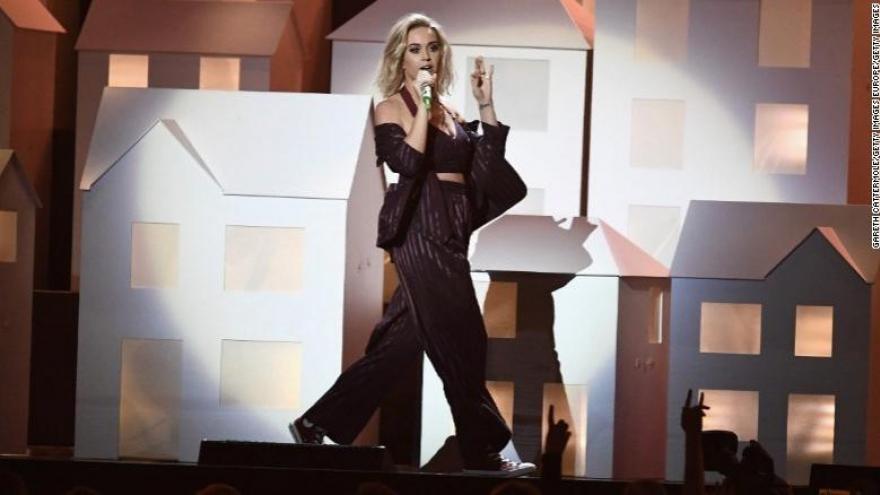 (CNN) Perhaps it was too soon, Katy Perry.

The singer is facing backlash after making a joke about former President Barack Obama during an Instagram Live.

I'm sure we can all do without @katyperry right ??? #Loser pic.twitter.com/r9bQcuaCBi

Some viewed the joke as racially insensitive, especially coming from Perry, who in the past has aligned herself with the Black Lives Matter movement.

\"Not Katy Perry pretending to be a woke activist then making an insensitive joke comparing her hair to Obama,\" one person tweeted.

Not Katy Perry pretending to be a woke activist then making an insensitive joke comparing her hair to Obama pic.twitter.com/uex3jZ8orS

@katyperry ?? that was very disrespectful what you said about Obama I'm very disappointed smh

Katy Perry meant she wants Obama back and can't have him same way ppl want her black hair and won't get it back ... Christ ppl lol

@PerezHilton @katyperry y'all twisted this up. she wants Obama back but can't have him back...the same way people want her old hair & won't get it back b/c its gone

CNN has reached out to Perry's reps for comment.