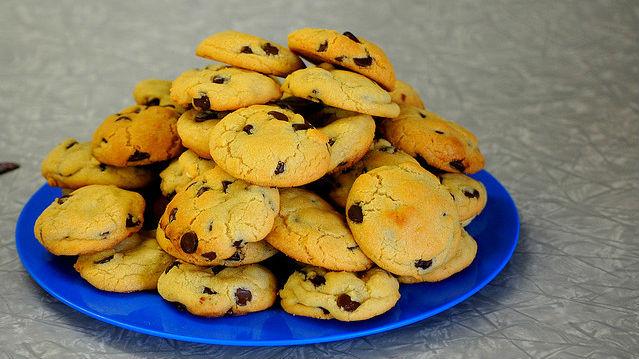 She was delivering cookies to the L.P. Wilson Community Center around 9 a.m. Wednesday morning when she was attacked. She only suffered minor injuries.

\"It was disappointing to see right before the holidays–obviously as you know–there's laws and statutes that protect that segment of our population. I know a lot of folks were very upset about it when they heard what the offense was that had occurred,\" said Sgt. Christopher McKee of the Windsor Police Department.

The juvenile, whose identity cannot be released, was arrested for Robbery in the 3rd degree, Larceny in the 6th degree, and Assault of an Elderly Person. He will be transported to Juvenile Detention Hartford to await an appearance at Superior Court, Juvenile Matters in Hartford.