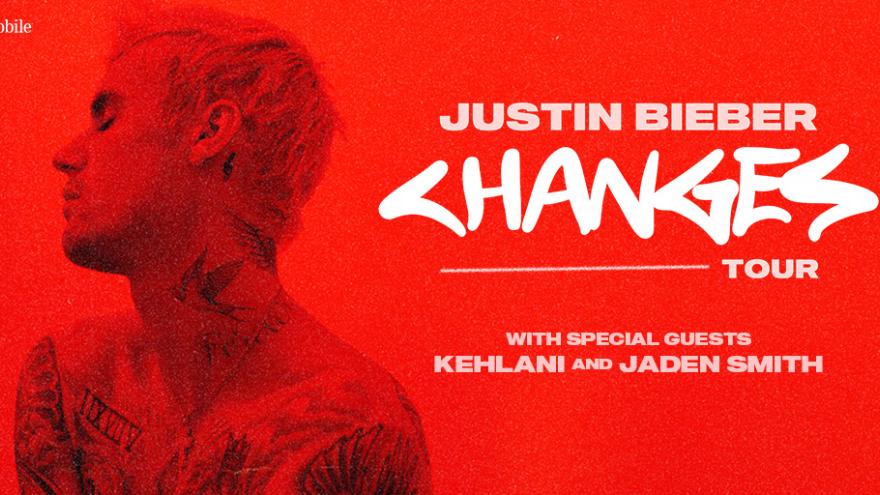 According to a news release, the 45-date tour has been rerouted and the tour production has been redesigned and will no longer be stopping in stadiums or all markets. Nineteen new arena dates have been added to the Justin Bieber World Tour. Kehlani and Jaden Smith who were originally scheduled to support the tour will not be appearing on the new dates as new support will be added at a later date.

The tour, promoted by AEG Presents, kicks off in San Diego at Pechanga Arena on June 2, 2021 and includes new arena stops in New York City, Boston, Atlanta, Chicago and more.

“I can’t wait to get out there and connect with my fans on this tour,” said Justin. “We’ve been through so much this year. More than ever, we’ve come to understand how much we need each other, and how meaningful these moments can really be.”