That was the cry Friday night on Milwaukee’s southwest side, for the man who died after an alleged fight with an off-duty city police officer.

She’s speaking about her son’s last moments on April 19.

“When I imagine my son’s last words, as a mother, ‘let me go home’,” she continued.

She spoke as relatives and a large crowd of strangers listened on, and also cried out in support.

“I have talked to the district attorney. Those two witnesses? I’ve had an issue from day one,” Jose Acevedo, Joel’s father, said.

He was off-duty when the incident that left Acevedo unconscious happened.

“This family outright rejects any assertion that Joel is a thief and that Joel assaulted anyone on April 19,” said Acevedo family attorney B’Ivory Lamarr.

“We’re going to find out the truth because, like I said before, whatever’s in the dark, God himself, almighty God himself, is going to bring it to the light,” Jose Acevedo said.

In separate statements to CBS 58, the Milwaukee Police Department wrote:

“Police Chief Alfonso Morales would like to send his condolences to the Acevedo Family. We’d like to take this time to reiterate that as of May 19, 2020, the Milwaukee Fire and Police Commission is the only entity that has the authority to terminate Officer Mattioli.

Please click the link to see the chief’s message regarding this incident: https://youtu.be/VyFsjQbdsEs”. 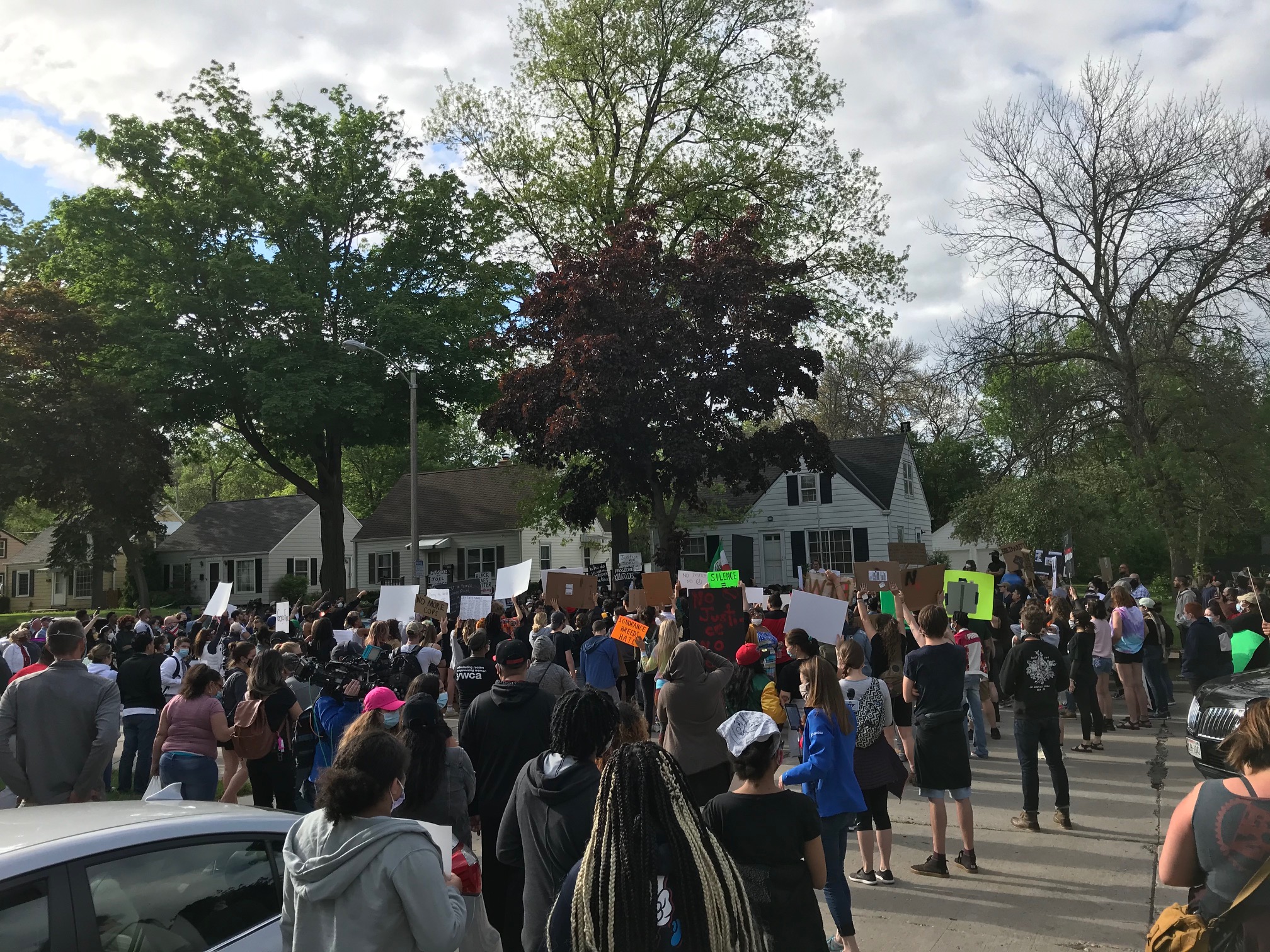 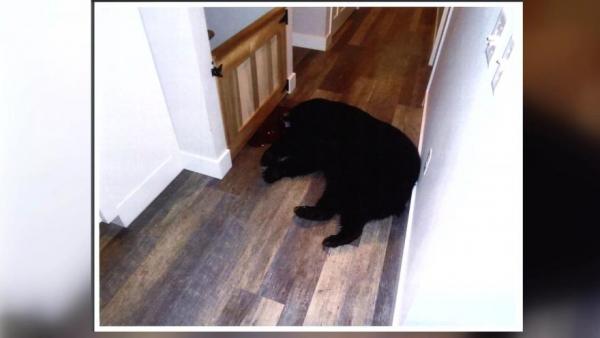