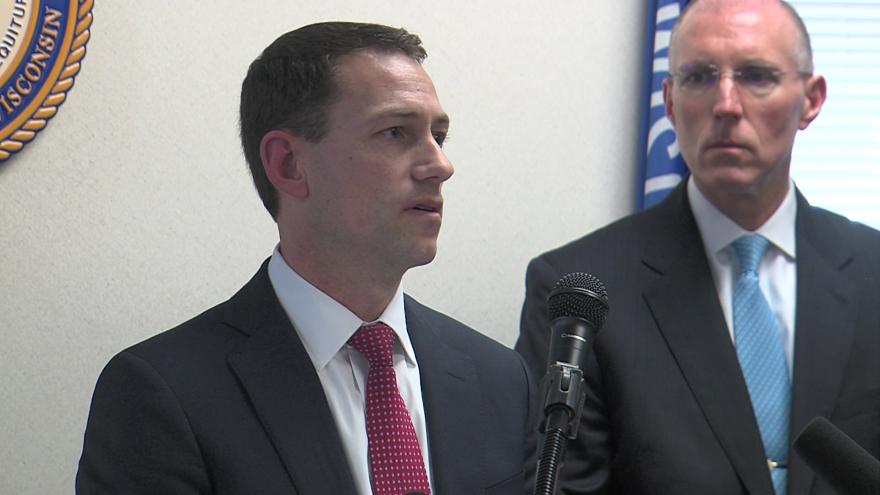 Attorney General William Barr announced the launch of Operation Relentless Pursuit on Wednesday, Dec. 18. It's an initiative aimed at combating violent crime in seven of America's most violent cities through a surge in federal resources. That includes more ATF, DEA and FBI agents in Milwaukee.

"The law enforcement resources in Milwaukee are stretched thin," said Matthew Krueger, U.S. Attorney for Eastern Wisconsin. "We've heard about the budgets in the Milwaukee Police Department -- a reduction in the number of police officers, and that's very concerning given the rates of crime and given the progress that's been made. So we look forward to these federal resources as being a way to maintain the progress that's been made and hopefully move forward and make Milwaukee a safer place to live."

Milwaukee is one of seven cities that will share $70 million in extra funding to fight violent crime.

The other cities are Albuquerque, Baltimore, Cleveland, Detroit, Kansas City and Memphis.