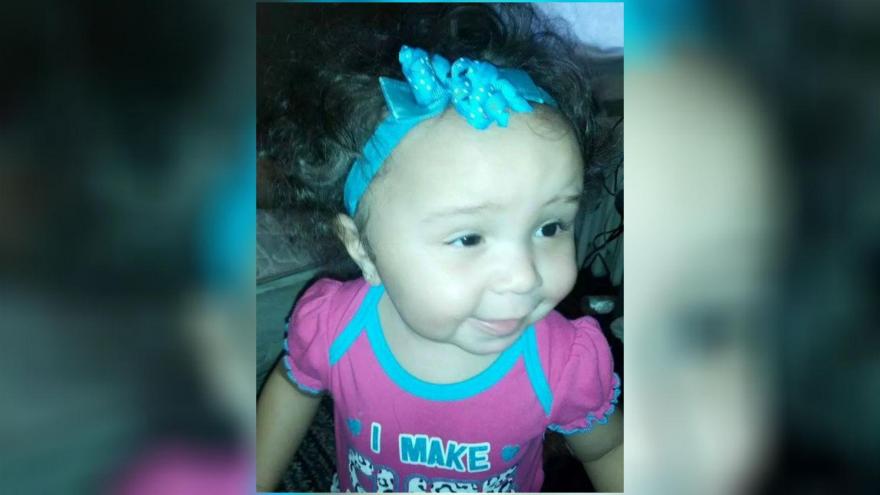 KENOSHA-- Police have described him as a "monster," now a jury will determine the fate of suspected killer Russell Rose.

Kenosha Police say the toddler was beaten beyond recognition and suffered multiple skull fractures before she died.

Police say Rose began beating the child after he got into an argument with the little girl's mother.

Potential jurors all gathered at the Kenosha County Courthouse Monday for jury selection, which took up most of the day.  Opening statements began around 4 PM.

Aside from being accused of killing his daughter, Rose also faces two counts for "battery by prisoners."