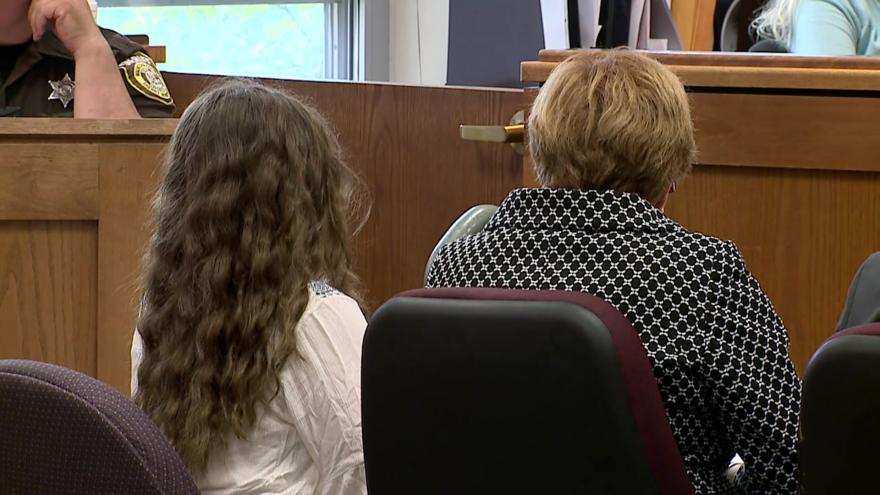 WAUKESHA COUNTY, Wis. (CBS 58) – Less than a week before one of the Slender Man stabbing trials is set to begin, a hearing today is ironing out details and making sure enough jurors can be seated.

The juror pool is narrowing for the trial of one of the Slender Man stabbing suspects.

During Tuesday morning’s hearing for Anissa Weier, the state and defense brought up more than 30 potential juror conflicts.

The judge withdrew a majority of them from the pool. More than 1,000 juror questionnaires were originally sent out for this trial that is scheduled to begin on Monday.

On the first day of trial, the judge says 150 potential jurors will be called in for jury selection. It will then be narrowed down to the final selection.

Since Weier has already pleaded guilty, the jury will only have to determine if she’s not guilty by reason of mental illness or defect.

Also at Tuesday’s hearing, the judge reviewed and made changes to some of the jury instructions.

Anissa Weier was at Tuesday’s hearing, but we did not hear from her. Jury selection will begin at 9 a.m. on Monday.