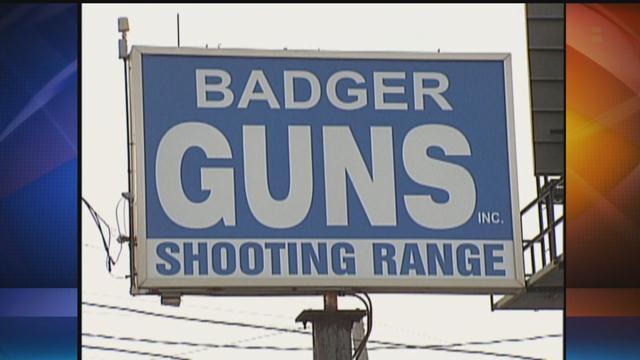 Milwaukee Police Officers, Bryan Norberg and Graham Kunisch filed the lawsuit in 2010, shortly after they were both shot point blank in the face, while confronting a criminal.

The officers claimed the suspect shot them with a gun purchased at Badger Guns, a shop in West Milwaukee that's known as having lax background checks.

Six officers were hurt between 2007 and 2009 with guns purchased from the store. A side from this case two additional officers have sued badger guns.

In this case, the gun was bought by one person at Badger Guns and then given to the shooter.

The store had its license taken away after the lawsuit was filed, but the officers are suing the former owners for negligence.

Jury selection is expected to continue into tomorrow. The judge said the case could take three weeks to wrap up once it starts.