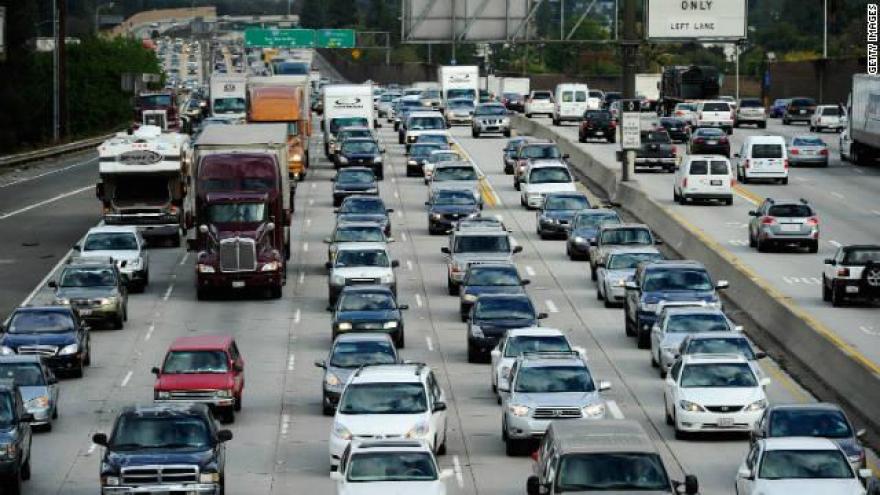 Preliminary data from the Wisconsin Department of Transportation shows that 59 people died in Wisconsin traffic crashes last month – three more compared to June of last year and five above the five-year average for the month of June.

The safest month of June occurred in 2015 with 44 fatalities, and the deadliest June was in 1956 with 115 fatalities.

Through the first half of this year, Wisconsin recorded 271 traffic deaths including 31 pedestrians, 29 motorcyclists, and one bicyclist. Traffic deaths through the end of June were one less than the same period last year. During the recent July Fourth holiday weekend (from Friday, June 30 at 6 p.m. until midnight on July 4), there were eight traffic fatalities in Wisconsin compared to 12 last year.

“The summer months generally equate to higher vehicle speeds - and driving just 5 mph over the limit increases stopping distances, decreases reaction time, and puts drivers, passengers and everyone else along the roadway at greater risk,” said David Pabst, Director of WisDOT’s Bureau of Transportation Safety. “We’re asking drivers to watch their speed and be alert at all times, especially when traffic is heavy and where road construction is underway.”