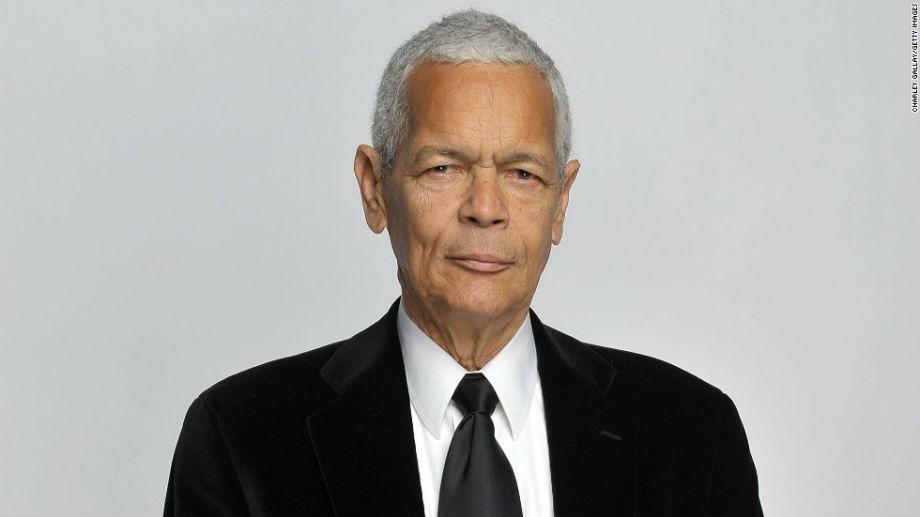 (CNN) -- Julian Bond, a lifelong civil rights leader and former board chairman of the NAACP, has died. He was 75.

Bond died Saturday night after a brief illness in Fort Walton Beach, Florida, according to the Southern Poverty Law Center, which he served as founding president in the 1970s.

\"Not only has the country lost a hero today, we've lost a great friend,\" the legal advocacy group said in a statement.

The Tennessee native was on the forefront of the 1960s civil rights movement and was among activists who demanded equal rights for African-Americans.

\"With Julian's passing, the country has lost one of its most passionate and eloquent voices for the cause of justice,\" said Morris Dees, co-founder of the SPLC.

Bond campaigned for equal rights for minorities beyond the United States.

In 1985, police arrested him outside the South African Embassy in Washington, where he was protesting against apartheid, the legalized racial segregation enforced by South Africa at the time.

\"He advocated not just for African-Americans, but for every group, indeed every person subject to oppression and discrimination because he recognized the common humanity in us all,\" Dees said.

Bond was elected to the Georgia House of Representatives in 1965, but his white colleagues in the House refused to let him take his seat because of his opposition to the Vietnam War. A year later, the Supreme Court accused the Legislature of violating his freedom of speech and ordered it to seat him.

In addition to the Georgia House, he served in the state Senate for years.

The former lawmaker also taught at various universities, including Harvard and the University of Pennsylvania, and was chairman of the NAACP for a decade.

\"The NAACP mourns the passing of chairman Julian Bond, civil rights titan and our brother,\" the civil rights group said in a tweet. \"May he rest in eternal peace.\"

Bond is survived by his wife, Pamela Horowitz, and five children.