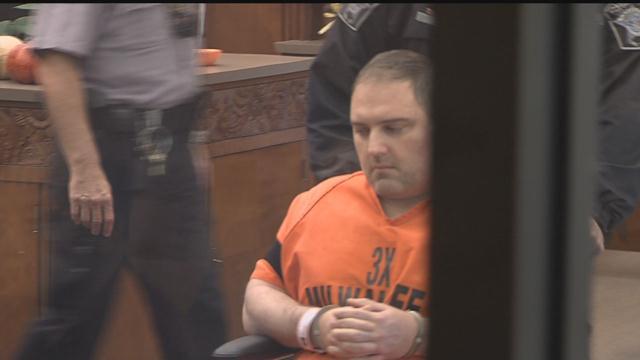 A judge has scheduled another competency evaluation for a Milwaukee man charged with triple murder.

In court on Friday, Attorneys for Dan Popp challenged a doctor's finding that Popp is now mentally okay to stand trial.

They asked for another examination by the doctor who originally found Popp incompetent.

Popp is charged with three counts of first degree murder in the shooting deaths of his neighbors at an apartment building near 92nd and Beloit last March.

The judge appointed the forensic unit to handle the evaluation.  Popp's next court date is December 9.