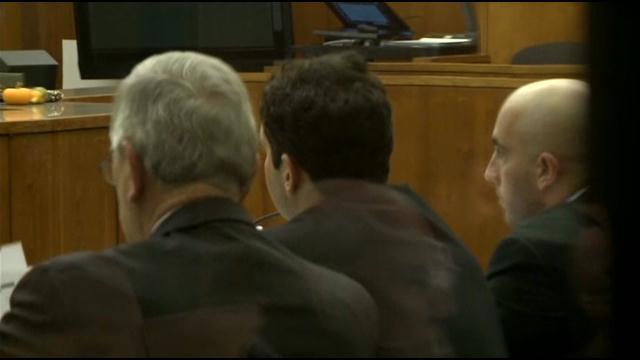 A judge ruled Tuesday that detective descriptions would suffice and videos will not be shown in the child pornography trial of Kris Zocco.

The defense argued that the videos, found in Zocco's east side apartment in October of 2013 would only inflame emotions and not have any value in terms of evidence.

The prosecution argued that with some editing to protect the victims, it would give jurors an accurate sense of the sexual nature of the videos involving young girls.

Detectives found the files during a search for Kelly Dwyer. Zocco admits to being with Dwyer the night before she disappeared. He claims she left his apartment, although there's no surveillance showing her leaving. He is not charged in connection with the missing persons case.

\"I'd say it would be almost impossible for someone not to say it's child pornography from the descriptions,\" explained Judge Daniel Konkel. \"Additionally, the defense is willing to stipulate that it is indeed child pornography. So, at that point, showing the pictures I think would be simply cumulative.\"

The prosecution maintains the illegal images were found on the same hard drive where Zocco kept his resume and personal pictures.