Judge Orders the Fence to be Taken Down Immediately 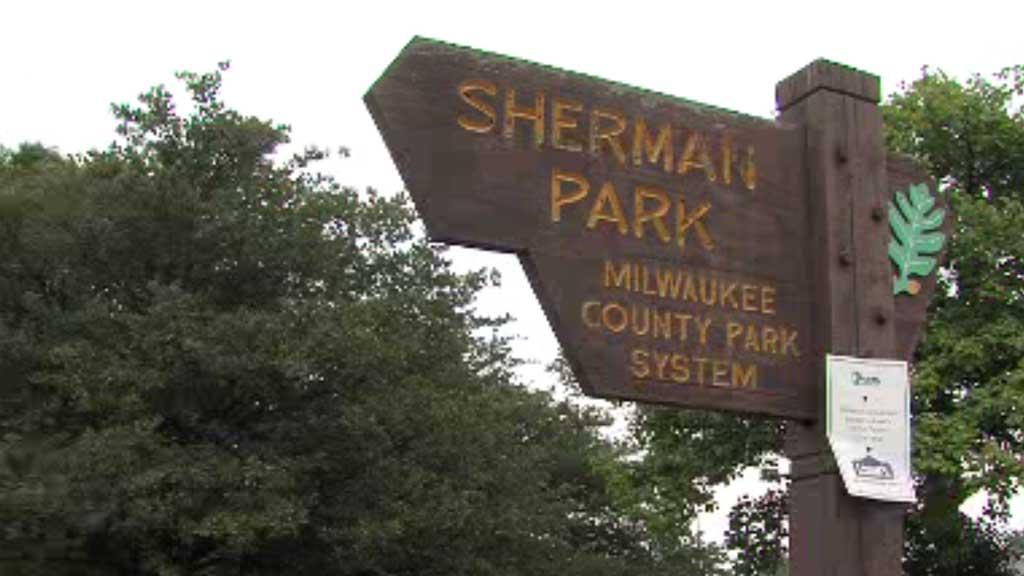 Hansher also said that the sheriff's refusal to come to court today is contentious of civil proceedings. He said that the crimes that happened during the unrest happened near the park, but not on the park's grounds.

An attorney for Abele said civil unrest is happening because the park is closing earlier. Abele says while the sheriff has total control on patrolling the parks and restoring order, the hours are set by the County Executive.

UPDATE: Judge Hansher has ordered the fence to come down immediately in Sherman Park.

Milwaukee County Sheriff's Office was not in the courtroom.

The judge said Sheriff Clarke was acting above the law.

UPDATE: Milwaukee County Sheriff's Deputies have announced the park will be open until 10:00 PM.

"A photo op with a marshmallow changes nothing because they would kick us out if they were told to," said Vaun Mayes, a community member.

UPDATE: Judge David Hansher has ordered the park to stay open until 8 PM while he reviews the briefings.

ORIGINAL: Chief Judge Maxine Aldridge White has decided to open up the courthouse in Milwaukee to hear "all business related to any and all matters affecting Milwaukee County Sherman Park operations."

This Order authorizes a special session of the Milwaukee County Circuit Court from 5:45 p.m. Sunday, Sept. 4 until 8:00 a.m. on Tuesday Sept. 6.

Judge David Hansher will preside over this special session of the Court.

This is from the document sent out earlier:

Judge David Hansher is appointed to preside over this special session of the Court which will be held in Courtroom G55 of the Criminal Justice Facility (CJF) located at 949 North State Street, Milwaukee, Wisconsin, 53233."

CBS 58 has a crew at the courthouse for any potential updates on this situation.