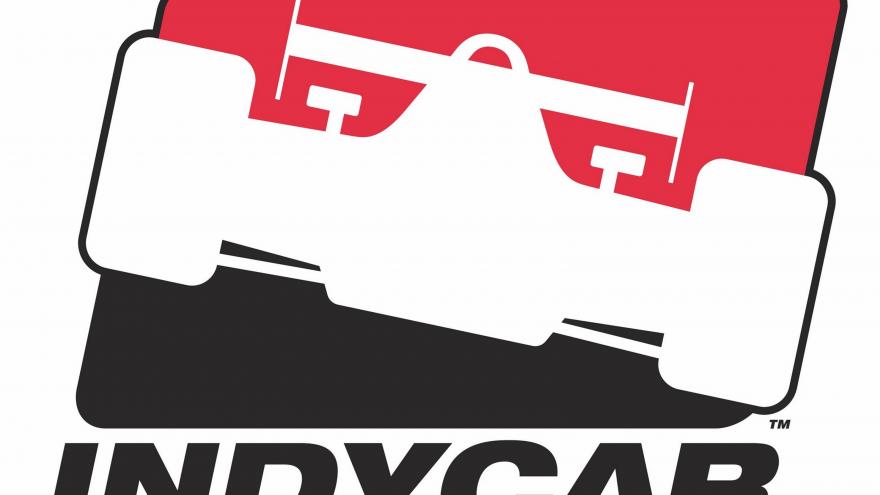 ELKHART LAKE, Wis. (AP) -- Pole sitter Josef Newgarden had a dominating run at Road America for his third IndyCar victory of the season.

Newgarden led 53 of 55 laps in the 222-mile race, pulling away slowly from Hunter-Reay over the last 15 laps. Points leader Scott Dixon finished third.

The win completed an impressive weekend for Newgarden, who recorded the fastest lap speed in practice this weekend. He returns to the podium following a five-race stretch finishing no higher than eighth that had dropped him from first to fifth in the driver standings.