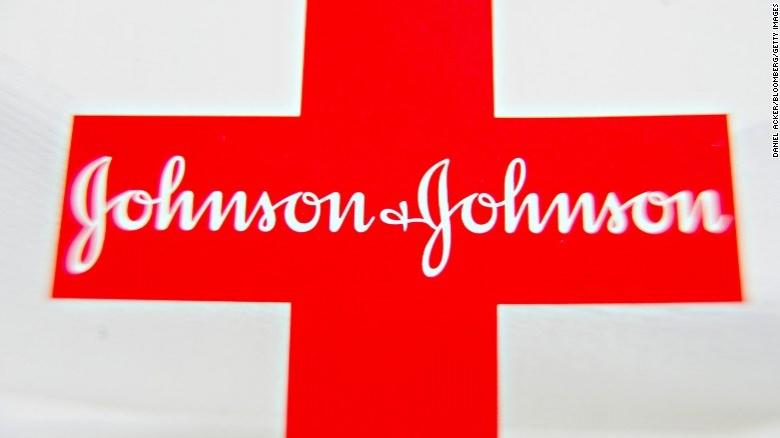 (CNN)A federal jury in Dallas has ordered Johnson & Johnson and its subsidiary DePuy Orthopaedics to pay more than $1 billion to a group of plaintiffs over artificial hip replacements.

A lawyer for the six plaintiffs said they suffered "serious medical complications caused by defective" metal-on-metal Pinnacle implants. The jurors found that the companies failed to warn patients and their doctors about risks related to the defectively designed product.
Each of the patients had to undergo a second, or revision, surgery to replace the devices and repair tissue damage and bone erosion. At least one had received double hip implants.
The jury awarded more than $30 million in actual damages and more than $1 billion in punitive damages. Jurors ruled that Johnson & Johnson and DePuy were negligent in designing the implant; failed to warn physicians and patients about concerns over the product; failed to recall it; and intentionally misrepresented the product's effectiveness to patients and their doctors.
"Once again, a jury has listened to the testimony of both sides, and returned a verdict affirming what we've known all along: a responsible company would settle these cases and take care of their injured consumers, rather than forcing them through expensive and vexatious litigation just to delay justice," said lead attorney Mark Lanier of the Lanier Law Firm in Houston. "This jury spoke loud and clear, and I hope J&J will finally listen."
Both Johnson & Johnson and DePuy denied wrongdoing and said they will appeal.
"We have no greater responsibility than to the patients who use our products, and our goal is to create medical innovations that help people live more active and comfortable lives," said Mindy Tinsley, spokeswoman for DePuy. "DePuy acted appropriately and responsibly in the design and testing of ULTAMET Metal-on-Metal, and the product is backed by a strong track record of clinical data showing reduced pain and restored mobility for patients suffering from chronic hip pain."
This is the third bellwether -- or test -- trial of thousands of similar lawsuits filed against the companies.
In March, a Dallas jury awarded more than $500 million to a group of plaintiffs who suffered similar complications from the hip implants. The judge in that case, who also presided over this week's ruling, later reduced the amount of awarded damages to $154 million, citing Texas law. Johnson & Johnson and DePuy have appealed that ruling.
In the first trial, in 2014, a jury ruled in favor of the medical companies.
A fourth bellwether trial is scheduled for September 2017.
Share this article: