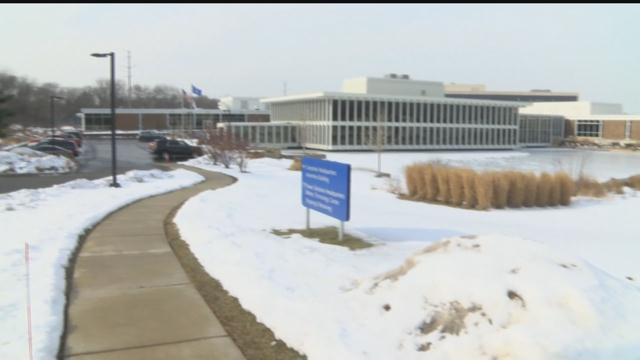 Johnson Controls is defending itself as critics accuse the company using a merger to avoid paying U.S. taxes. The company announced plans to merge with Ireland-based Tyco on Monday.

But officially the company's global headquarters will be in Ireland where the corporate tax rate is lower compared to that of the United States.

Presidential candidates Hillary Clinton and Bernie Sanders have described it as an escape to a tax haven.

The decision to move the company's headquarters to Ireland is described different by Metcalf-Kupres.

"Whenever you have a merger transaction you've got a fiduciary responsibility to your shareholders to take the best of both and to make the choices that maximize shareholder value," Metcalf-Kupres said.

The merger is happening because of "operations synergies" - buzzwords used by Metcalf-Kupres basically meaning that Tyco and Johnson Controls work in similar businesses and by combining their efforts they will save a lot of money.

Metcalf-Kupres said the corporate tax rate difference was not the motivating factor for the merger.

"[Tyco] pays about 17-18% depending on the year and we're in the 19-20% range. So while there is some tax savings it's not the economic driver for the deal and it's not a huge difference in terms of the effective tax rate," Metcalf-Kupres said.