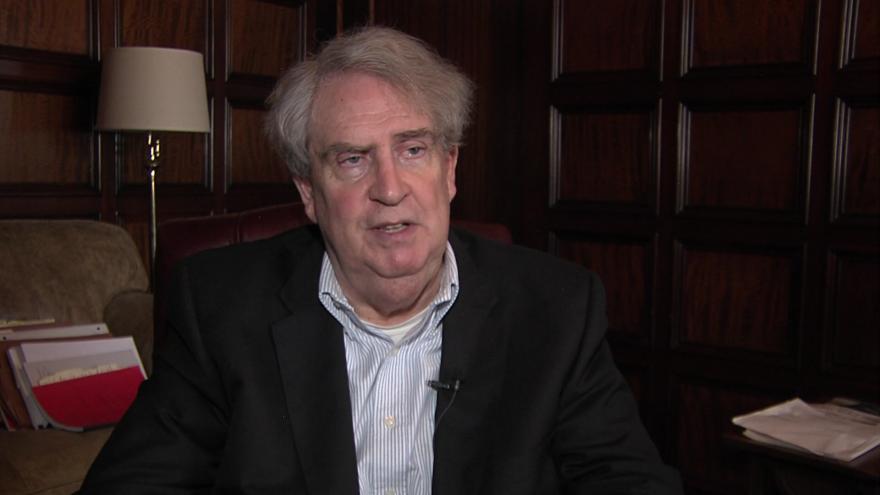 He spent almost 45 years at Marquette and was recognized worldwide as an expert on the assassination of President John F. Kennedy.

McAdams found himself in the headlines in recent years after the university suspended him for criticizing a teaching assistant who stopped a discussion of gay marriage in class.

The case went to the state Supreme Court.

McAdams challenged the suspension, the state Supreme Court ruled in his favor in 2018, and he was reinstated.

On Friday, April 16, the university expressed its "deepest sympathies" to McAdams' family, friends, colleagues and students.