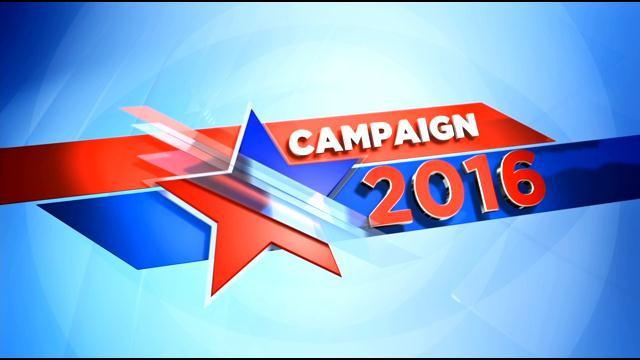 (CNN)Jim Webb ended his bid for the Democratic presidential nomination at a press conference Tuesday, citing differences he has with the party.

"For this reason, I am withdrawing from any consideration of being the Democratic Party's nominee for the presidency," Webb said.

But he left the door open to an independent White House run, saying he would meet with people from across the political spectrum before announcing whether he'll continue his bid. Webb added that he doesn't see himself endorsing anyone in either party right now.

Webb's campaign never really got off the ground and was seen by even some close Webb aides as more of a vanity play than an actual presidential bid. In total, Webb spent four days campaigning in New Hampshire and 20 days in Iowa, far fewer than the senator's challengers.

Webb also expressed outright frustration with the Democratic Party during his run, questioning its strategy and the support they were providing him. During the first Democratic debate earlier this month, Webb spent considerable time complaining about the amount of time he was given to speak.

Mudcat Saunders, Webb's close friend and informal adviser, told CNN he last spoke with Webb this weekend but the senator never said he planned to drop out of the Democratic contest.

"We were just b----ing about the way our party has moved. They have given up on the South, they have given up on the heartland, on rural America," Saunders said, expressing both his and Webb's view. "It is a math game and the math is not going to work. It might work once and it might work twice. We just don't like the Democratic Party's strategy."

He added, "I feel confident that Jim would say that same thing. Just to take a whole group of people and throw them out of the equation is wrong. That is what the party has done throughout small towns and rural America."

Vice President Joe Biden has been considering a possible bid, according to aides, but has yet to declare his intentions.