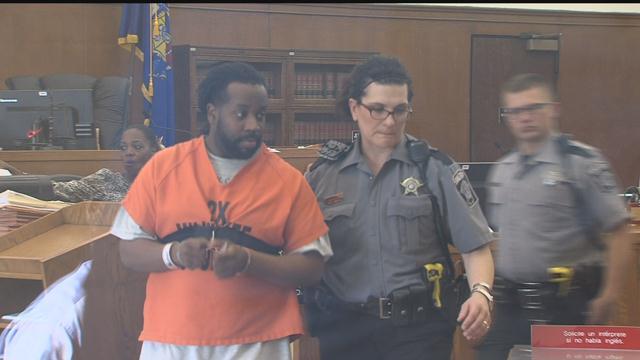 A man accused of sexually assaulting a child and then asking people close to him to lie about it returned court this morning.

A judge ruled that Jermarro Dantzler will be given a county-appointed attorney in the new perjury case against him.

Last week the new charges were brought against Dantzler after it was discovered he asked people to lie for him.

CBS 58 spoke exclusively with one of the men in the criminal complaint who essentially admitted his role.

RELATED LINK: "It was all a lie" Dantzler's Friend Confesses Alibi Was Fake

According to court records, Dantzler is due back in court on Thursday.