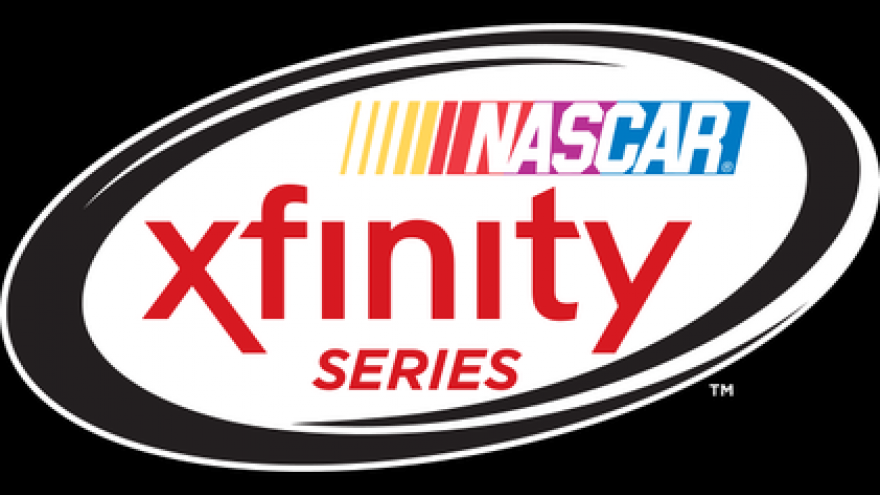 ELKHART LAKE, Wis. (AP) -- Jeremy Clements battled Matt Tifft down the stretch at Road America before pulling away to the finish line after the two leaders spun out near the end of the second-to-last lap for his first career Xfinity Series victory.

Working with fresh tires down the stretch, Clements chased down Tifft after pitting with nine laps left to surrender the lead. Clements finally caught up with Tifft on the 44th lap, with their cars spinning into the dirt on last turn of the 14-turn road course.

The 32 year-old Clements recovered first and sped away on the last lap to capture the checkered flag for the first time in 256 Xfinity series races. Michael Annett passed Tifft to take second, 5.8 seconds behind Clements. Tifft settled for third.