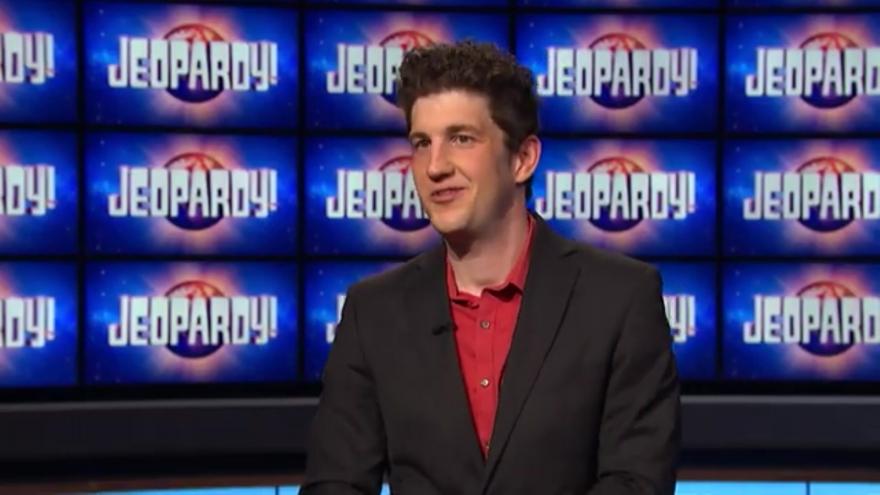 The cash total puts him at number three for top winners in regular season play, behind Ken Jennings and James Holzhauer.

They both won more than $2 million each, so Amodio still has a long way to go.