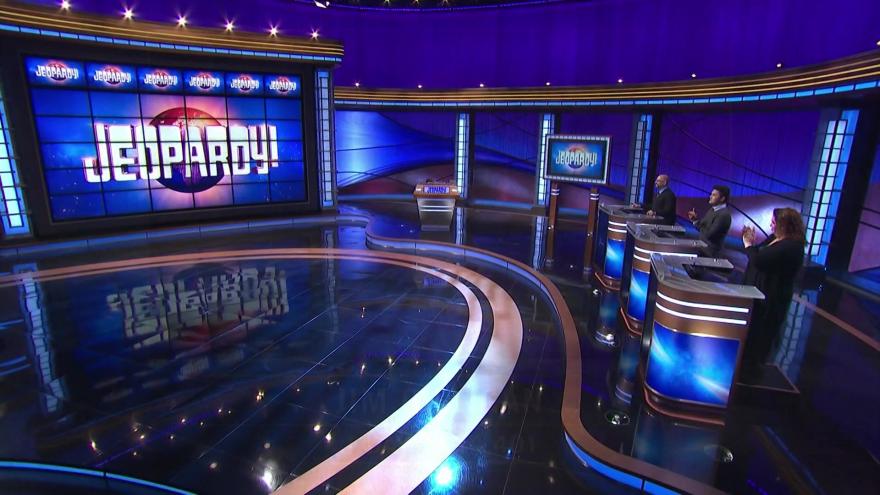 (CBS 58) -- America's favorite quiz show is out with a new slate of upcoming guest hosts.

"Jeopardy!" announced that Dr. Oz, Anderson Cooper, Savannah Guthrie and Dr. Sanjay Gupta have been added to the roster this season.

Ken Jennings has been serving as interim host following the death of Alex Trebek.

Aaron Rodgers will also serve as a guest host later this season.

Air dates have not been announced, but of course, you can watch "Jeopardy!" every weeknight at 6 p.m. here on CBS 58.