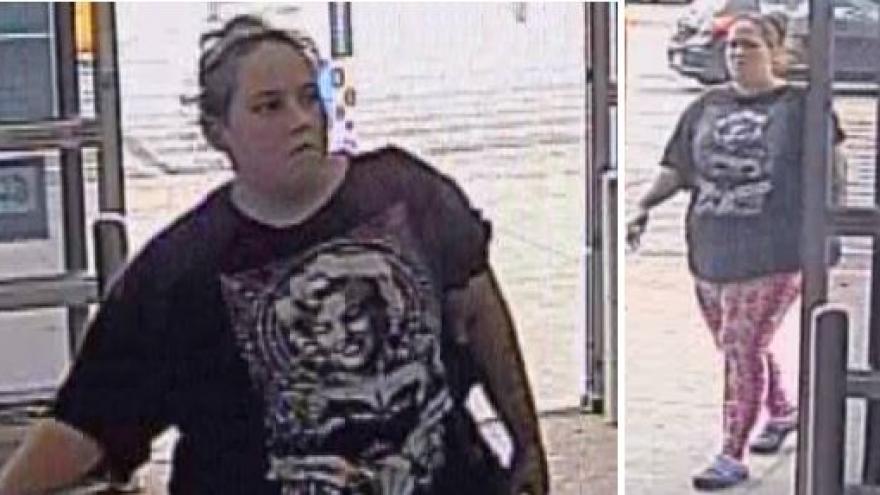 JEFFERSON, Wis. (CBS 58) - - Police are asking for help to find a woman suspected for stealing several items worth more than $700 from an area store.

The Jefferson Police Department has released surveillance photos of the suspect.

Anyone who may be able to identify the suspect and/or knows her whereabouts is asked to call the Jefferson Police Department at 920-674-7707, referencing case number 2017-2791.