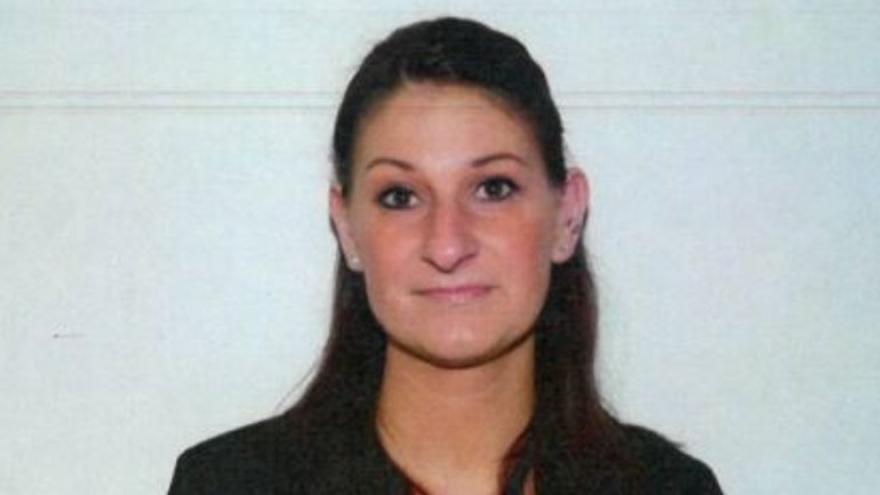 The sentence was ordered on each of the three counts Gericke pleaded guilty to, all running concurrently.

“The crimes committed in this case were violations of the public trust,” said AG Kaul. “Thank you to those at Wisconsin DOJ and the Jefferson County Sheriff’s Office who secured justice for the victims of these crimes and the residents of Jefferson County.”

CBS 58 reported in 2019 that Gericke had been employed by the sheriff's office since February 2016, and was assigned to the jail division. She was fired after being charged with felony burglary in December 2019.

The sheriff's office told CBS 58 in 2019 that during the early stages of the investigation, evidence was discovered Gericke may be involved in illegal conduct while off-duty.

According to a criminal complaint, from February 2018 to June 2019, Gericke targeted homes to burglarize knowing no one was home. In most instances, investigators said the homeowners were attending funerals.

Authorities say if someone returned as Gericke was trying to burglarize the home, she would explain she was picking up stuff sold on Facebook and got the address mixed up.

Investigators were able to obtain a fingerprint from one of the burglaries and determined it belonged to Gericke.

She was terminated from the Jefferson County Sheriff's Office on July 3, 2019.