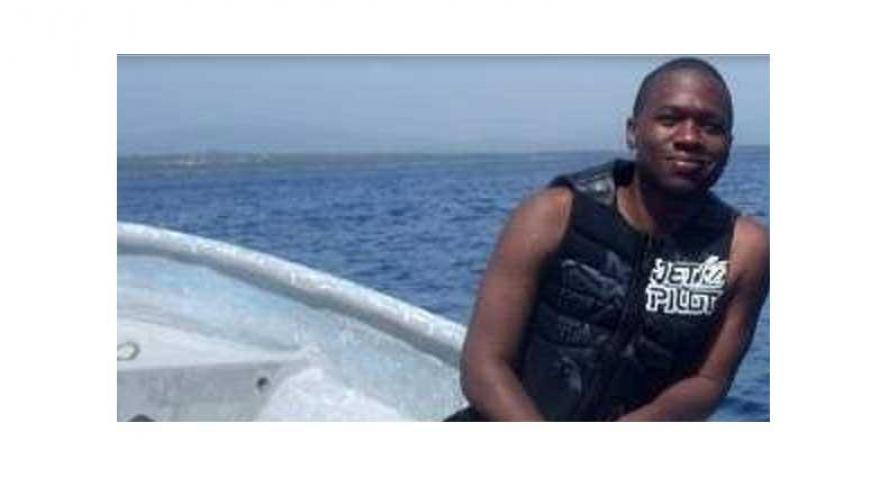 The JCC is Whitefish Bay is encouraged by the news that at least one person is under arrest for some of the recent threats on Jewish Centers in North America.

The suspect is implicated in at least eight threats including the Anti-Defamation League's headquarters in New York City.

The criminal complaint says he wanted to harass his former girlfriend, even using the woman's name when making some of the phone call threats.

Thompson was expected to appear in a Missouri court later Friday on charges that include cyberstalking.

The JCC in Whitefish Bay issued the following statement:

"We are pleased that law enforcement continues to make progress in its investigation of the non-credible threats that JCCs across the country have confronted. We are confident that our leaders, at all levels of government and community, will commit to ensuring that the JCC remains a safe and inclusive destination for everyone.
We thank all those who say yes to the JCC, who keep our community safe, and who support the unique services we offer."