'Great feeling to have her home:' How you can help Jayme Closs heal

NOW: ’Great feeling to have her home:’ How you can help Jayme Closs heal

BARRON COUNTY, Wis. (CBS 58) -- Jayme Closs is recovering with her family, now 90 days after her abduction.

Thirteen-year-old Jayme Closs was found Thursday afternoon in Douglas County. Jake Patterson, a 21-year-old man is suspected of killing her parents in October at their home in Barron, Wisconsin, then kidnapping the teen.

Jayme is spending her first weekend with her family after she was held captive for nearly three months. Jayme's aunt, Jennifer Smith, posted on Facebook that Jayme had "a pretty good night sleep" on her first night back. She also said, Jayme was next to her all night and that it was a "great feeling to have her home." 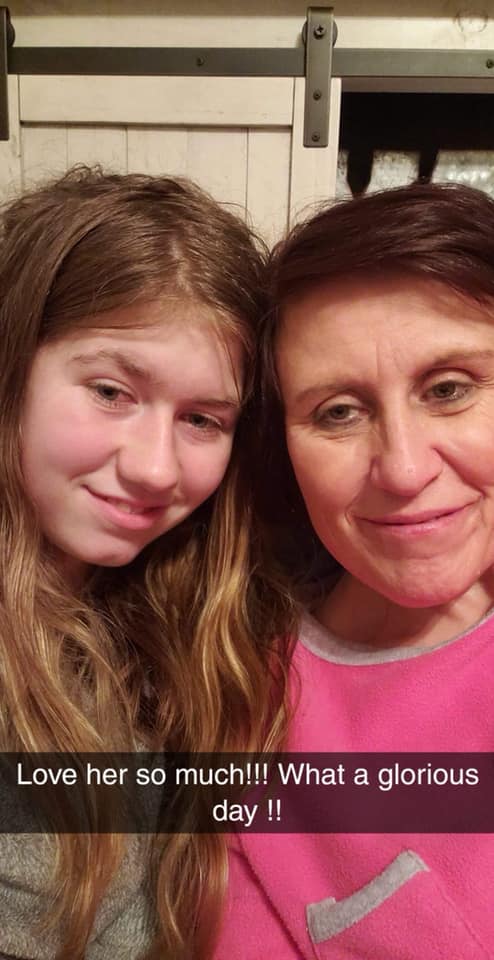 Smith wrote that the family faces a long road to recover from the ordeal. She posted several pictures of Jayme smiling Saturday. 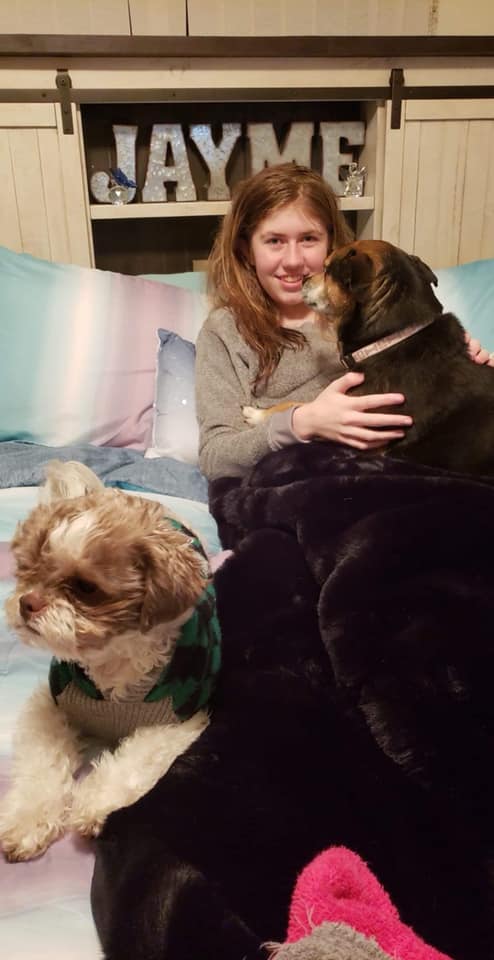 Another aunt said that it won't be a quick journey for Jayme after all that she's been through.

"This is going to be a process, it's not just come home, go back to school on Monday this is a process for her and all of our family is supportive," Jayme's Aunt Kelly Engelhardt said Friday.

Since Jayme's return, hundreds of thousands of dollars have been pouring in to help the teen and her family. A Facebook Fundraiser created for Jayme has ended after reaching its goal of $50K in less than 24 hours. However, there still is a GoFundMe page set up here for people to donate.

If you'd like to send a gift or letter to Jayme, there's a PO Box set up for the public. They can be sent to: