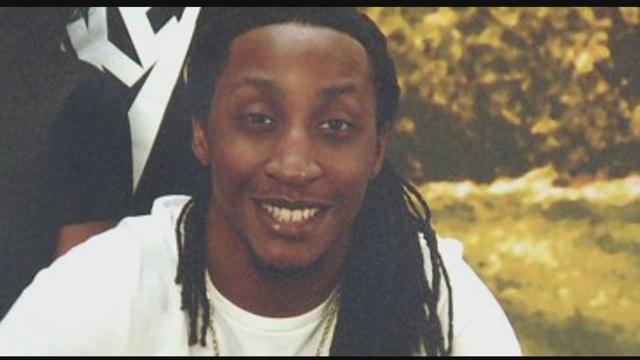 The family of a man who was shot and killed by a Wauwatosa Police Officer is asking the public to boycott Tosa businesses on this Black Friday.

Jay Anderson was shot and killed five months ago.

The boycott is part of a nationwide movement called "Justice or Else" boycotting holiday shopping at certain stores.

Video of the deadly shooting hasn't been released yet prompting the boycott announcement from the Anderson family.

They said they're goal is to put pressure on the city by eliminating revenue.

The spending boycott is also being supported by the families of Sylville Smith and Dontre Hamilton.

A spokesman for Jay Anderson's family says they are not planning protests at Mayfair Mall today.

This boycott runs through January 2nd.

Meanwhile the Anderson's say they have still not heard back on potential charges against the officer involved in that shooting.