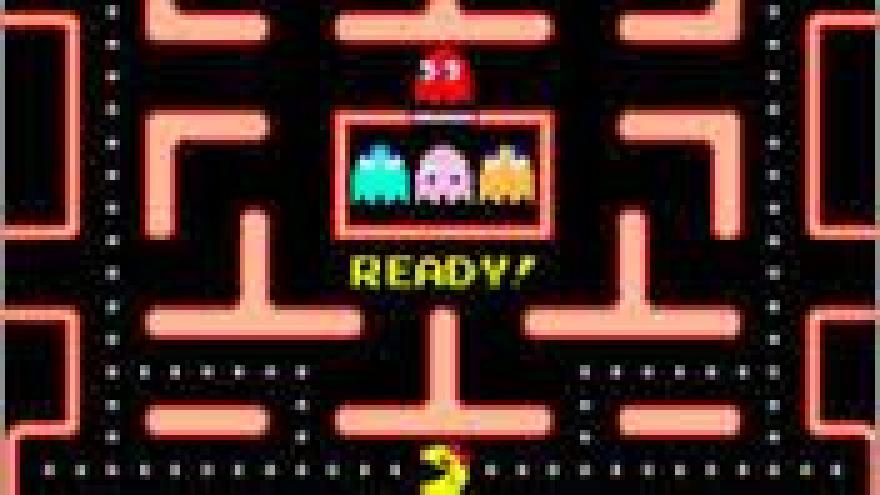 Nakamura, who died on Jan. 22, held an honorary position at Bandai Namco, formed in 2005 from a merger of two game companies. He founded Namco in 1955. Its beginnings were humble — just two mechanical horses on the rooftop of a department store.

Bandai Namco reported Nakamura's death Monday, but would not comment on the cause of his death or other personal details, citing his family's wishes.