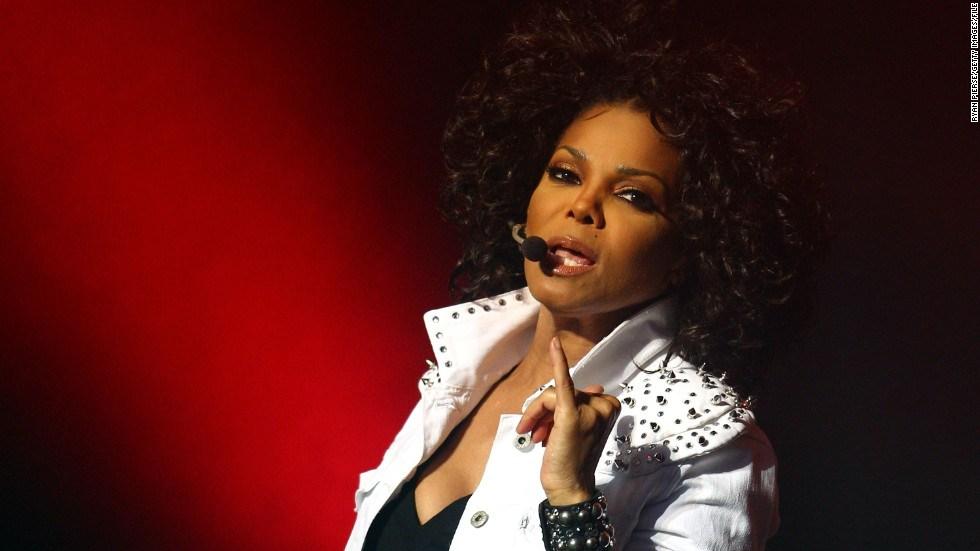 It’s probably not the news fans want to wake up to this Christmas morning, but Janet Jackson has postponed her Unbreakable World Tour.

Overnight the 49-year-old superstar announced on her website and social media channels that she has to postpone the tour to have surgery.

Hey you guys… Happy Holidays to each and every one of you. I need you to know, I learned today, from my doctors that I must have surgery soon. It breaks my heart to tell you that I am forced to postpone the Unbreakable Tour until the spring. Every date will be rescheduled. Please hold on to your tickets. They will be honored in a special way when the new schedule is announced. Please pray for me, my family and our entire company during this difficult time. There will be no further comment. I love you all so much and am ever grateful for your understanding and your love. Gon’ b alright.

Jackson did not specify the reason for the surgery, but says the tour will restart in the spring.  Every date will be rescheduled.

The 2016 leg of the tour was scheduled to start in Denver on January 9 and continue until the end of June.  Jackson was originally set to perform at the BMO Harris Bradley Center in Milwaukee on June 5.

Jackson has sold 160 million records worldwide, but has not been in the spotlight much in recent years.  She released her 11th studio album, “Unbreakable,” this year.