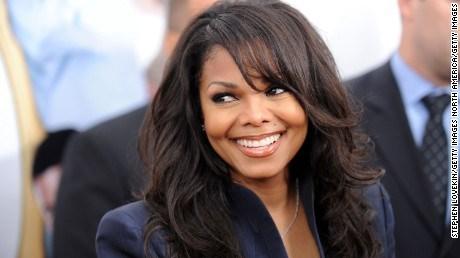 (CNN)Janet Jackson is finally letting the world in on her big news.

The superstar has confirmed to People magazine that she is indeed expecting her first baby at age 50.
"We thank God for our blessing," she said.
The magazine shared a photo of Jackson, dressed all in white and sporting her baby bump.

“We thank God for our blessing” - @JanetJackson

There had been speculation that the singer and her husband, Qatari billionaire Wissam Al Mana, were expecting. In April, Jackson announced she was halting her concert tour for personal reasons.
"I thought it was important that you be the first to know," she said in a Twitter video at the time. "My husband and I are planning our family, so I'm going to have to delay the tour."
She has kept a low profile since then, but was spotted recently by "Entertainment Tonight" shopping at a baby store.
Share this article: