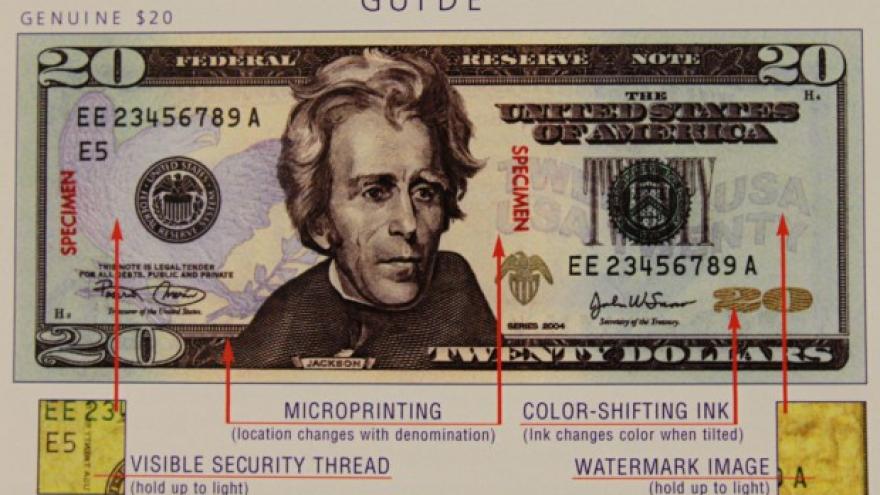 Police are reminding businesses in the area to be vigilant when receiving cash and to check the security features of the bills, particularly the security thread.

Officials say anyone who knowingly passes counterfeit currency may be arrested and could face up to six years in prison and a $10,000 fine.