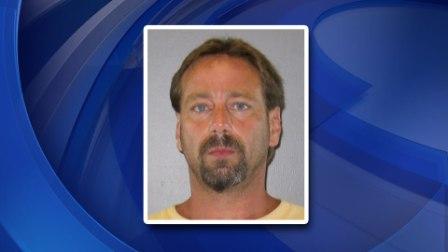 A Janesville man with 10 prior OWI convictions was arrested Halloween morning for driving drunk once again. Bradley J. Skelly was pulled over near Court Street and Center Avenue in Janesville after an officer noticed him speeding. The officer reports Skelly had bloodshot eyes and smelled of liquor. He was booked into the Rock County Jail early Friday morning after failing a field sobriety test.

One thing Skelly got right, however, was his license. Despite having 10 prior OWI convictions, he has a valid Wisconsin driver's license.

On Thursday, CBS 58's Sarah Barwacz exposed the gaps in Wisconsin laws that allow repeat drunk driving offenders to legally get back behind the wheel in a Bottom Line Special Report. Click here to view that story.

Skelly is scheduled to appear in court on these latest charges December 4th.
Share this article: