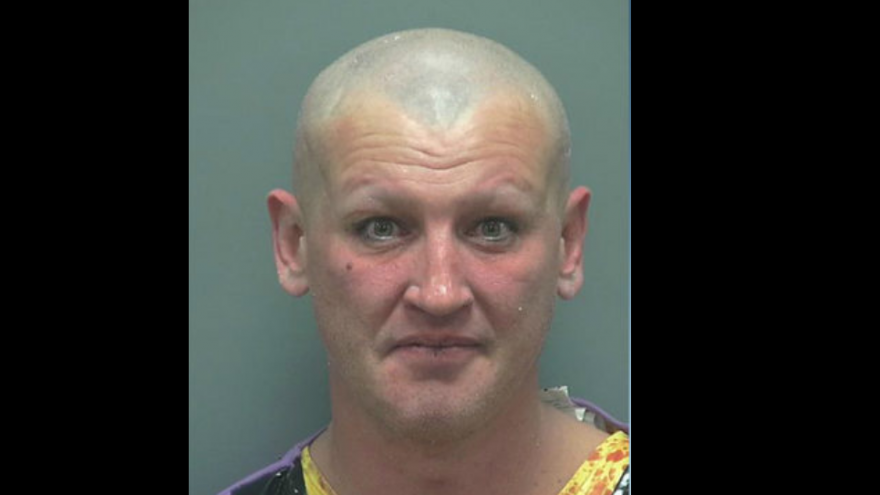 JANESVILLE, Wis. (WISC) -- A man accused of groping two women last month when he was working as a haunted house clown has been charged with misdemeanor offenses in Rock County, according to The Janesville Gazette.

Brandon L. Goral, 43, of Janesville, was charged with two counts of fourth-degree sexual assault in an Oct. 23 incident.

According to the Gazette, Goral was working as a clown named Shakes at the haunted house at the Milton KOA Campground on Highway 59 when he approached two women and squeezed them each once in the breast.