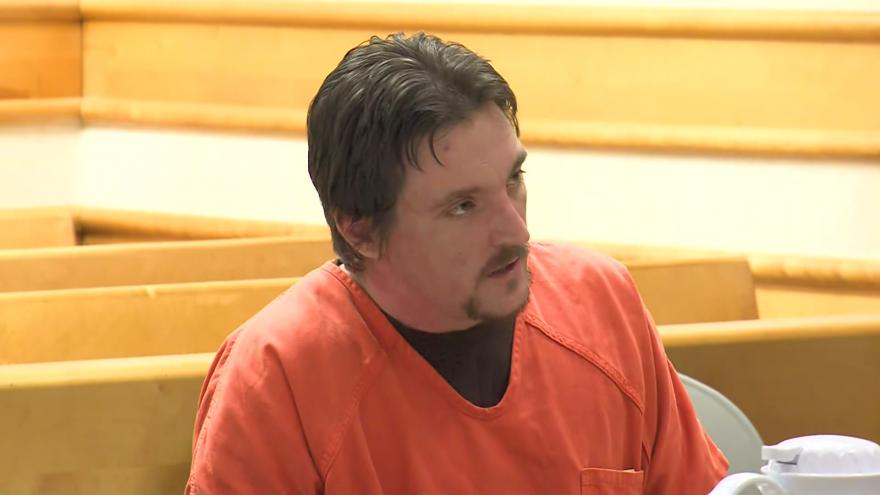 ROCK COUNTY, Wis. (CBS 58) – The man accused of leading police on a 10-day manhunt after stealing guns in Janesville was sentenced Wednesday, but not before giving the judge a piece of his mind.

“I grew up in a world of hate created by the system we live and I’m giving it back cause I’m tired of it man, I can’t take it anymore,” Jakubowski said in court.

Joseph Jakubowski was sentenced to five years on state charges connected to the robbery at Armageddon Supplies in Janesville in April 2017. He’ll serve that in addition to the 14-year federal sentence that was handed down in January.

Jakubowski also sent a rambling manifesto to the White House. In court, Jakubowski made several anti-government statements and compared himself to Robin Hood.