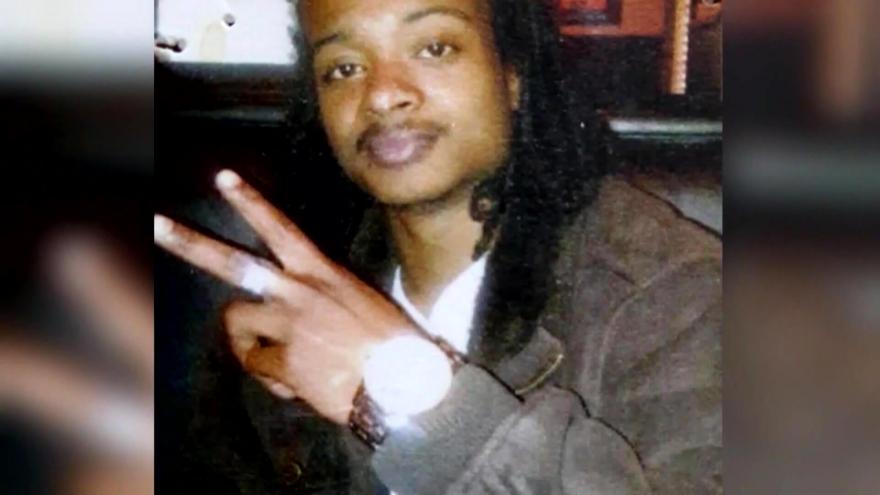 They accused Sheskey of violating Blake's civil rights when he shot Blake seven times in the back in August 2020.

Blake's attorney says at no time did he attempt to run or strike any officer.

The video shows Blake reaching into his car before the shots were fired.

The Kenosha DA did not charge Sheskey in the shooting.

The court document doesn't explain why the parties agreed to drop the lawsuit.