Snowy owl rescued from middle of road in Washington County 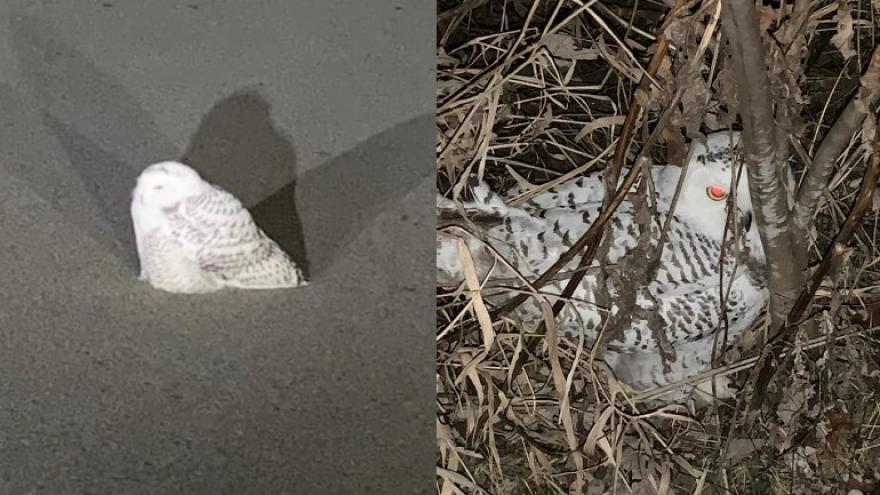 JACKSON, Wis. (CBS 58) – The Jackson Police Department says an officer rescued a snowy owl from the middle of the road on Thursday, Dec. 3. 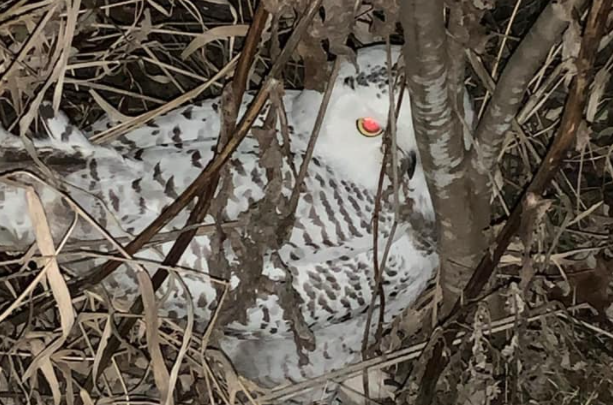 Around 2 a.m., the officer thought he was driving past debris on County Road P, until he realized it was an owl. Police say the owl was standing in the road and appeared to be in distress.

The officer along with a State Patrol trooper and Washington County Sheriff’s deputy put the owl into a squad and took it to Wanakia Wildlife for treatment.