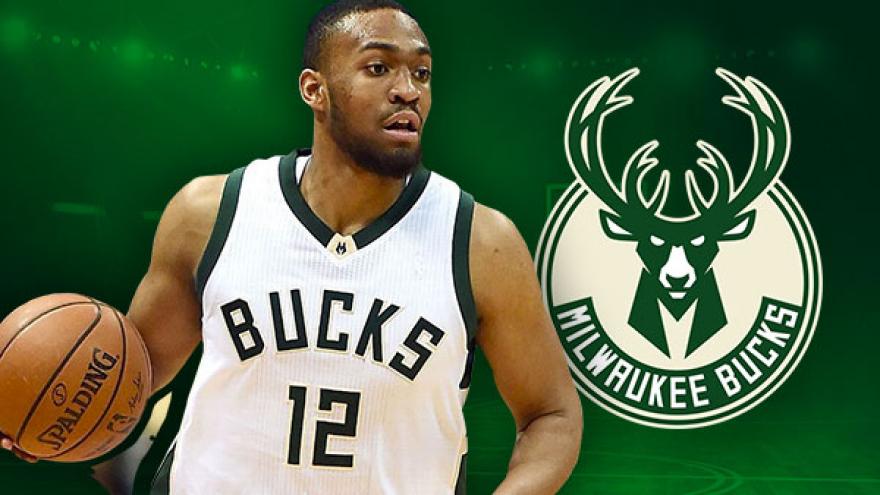 MILWAUKEE (CBS 58) – Milwaukee Bucks forward Jabari Parker is one of 10 finalists for the season-long NBA Cares Community Assist Award. Chosen by fans on social media and an NBA executive panel, the season-long winner will be announced at the 2018 NBA Awards on Monday, June 25, with the award honoring a player’s strong commitment to, and positive impact on their community over the course of the 2017-18 season.

Bucks fans can vote for Parker through Twitter and Instagram by using #NBACommunityAssist and #JabariParker and on Facebook by responding or commenting on a post from an NBA account (NBA, NBA Cares and the Bucks account) using #NBACommunityAssist and #JabariParker. Social media voting begins Wednesday, April 25 and ends on Sunday, May 6 at 10:59 p.m.

During the first and last day of voting, the league will promote all 10 nominees and incentivize fans to cast their vote by counting each vote twice.

Jabari Parker’s “Attendance All-Star” program supported the 77,000 students currently enrolled in Milwaukee Public Schools. The program incentivized attendance in school with free tickets, transportation and food to Bucks games for those who met certain attendance requirements. In March, Parker welcomed over 300 MPS students to Bucks home games and also invited 120 MPS students to a private screening of “Black Panther” where he provided the group with food and drinks and met with them before the show. In his four seasons in the NBA, Parker has provided over 5,600 Bucks tickets, 3,600 meals and 80 bus trips to MPS students at over 60 unique locations as an incentive to show up to class and afterschool programs.