It's Opening Day at Miller Park! 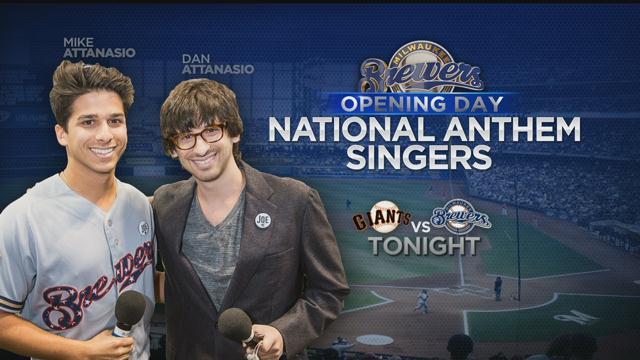 It's Opening Day at Miller Park!

No doubt, this is a rebuilding year for the Brewers.

They have a new general manager in David Stearns and a new manager in Craig Counsel.

This will be his first full-year with the ball club.

This will also be the first year for seven of the players on the Brewers roster.

“We've put ourselves in a really good spot. Last year, this year, the following year, we have some of the top prospects coming through Biloxi not just in the organization but in all of baseball. We hope that's the same every year,” said Craig Counsell - Brewers Manager.

The Brewers are urging fans to plan ahead when considering parking options for all games at Miller Park, but especially today for opening day.

Fans can purchase parking passes in advance for all home dates at miller park through the miller park box office, brewers-dot-com or by phone at the number on your screen.

A limited number of parking passes are available for Opening Day. There will not be overflow parking at State Fair Park this year. The lots open at 10 a.m. this morning.

As for the National Anthem, it's all in the family the Brewers family.

Mike and Dan Attanasio will perform the first anthem of the year.

They will carry on the tradition of their grandfather, Joe Attanasio, who traditionally sang the anthem on Opening Day.